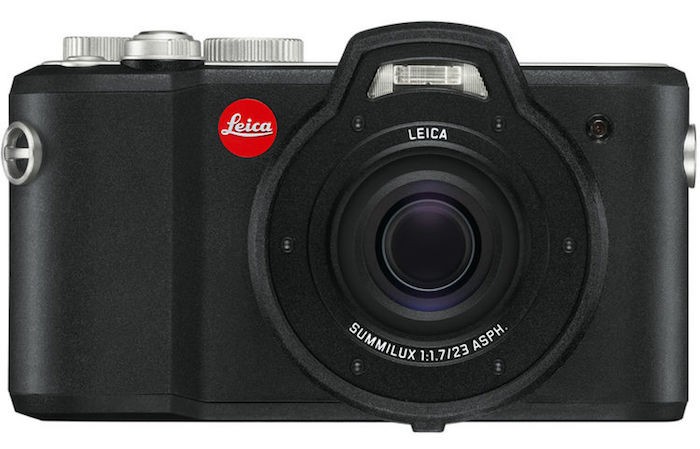 The Panasonic Lumix DMC-TS2 is a 14.1MP point and shoot camera that is freezeproof, waterproof, shockproof and deathproof.  It is capable of recording AVCHD Lite video and is compatible with SDXC cards.  It also has a 2.7-inch LCD with a 230k dot resolution and optical image stabilization.

END_OF_DOCUMENT_TOKEN_TO_BE_REPLACED

The Hydrophobia 70-200 is one of the items that Photography Bay readers can purchase and qualify for a free bag from Think Tank Photo.  Essentially, spend $50 or more on gear from Think Tank Photo, and during checkout, their system will automatically let you select a free camera bag (e.g., Lens Changer 50) along with your order.  Go to Think Tank Photo using this link and follow the on-screen instructions to get a free bag.

Full details are in the press release below. END_OF_DOCUMENT_TOKEN_TO_BE_REPLACED A rainy day may ruin your motivation to go out and shoot, but it shouldn’t necessarily ruin your camera and picture taking abilities. Even if your camera isn’t waterproof, weatherproof or weather-sealed there are still ways that you can go out into the rain and shoot to your heart’s desire. In truth, you can capture some gorgeous scenes while you’re out in the rain.