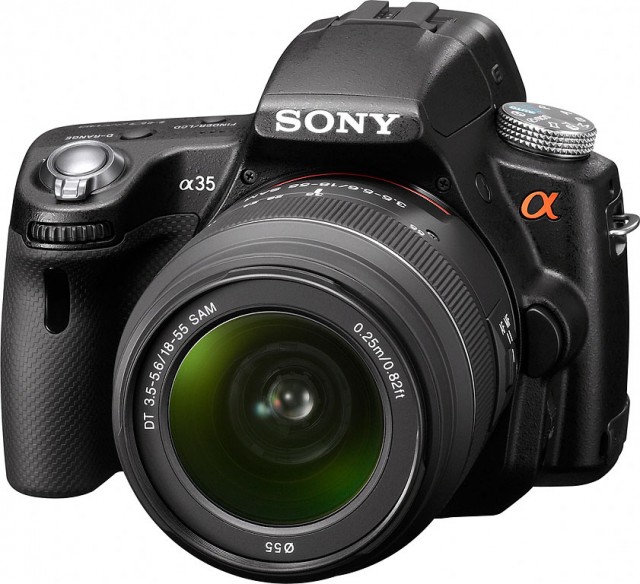 The Sony A35 now appears to be widely in stock and shipping.  The latest translucent-mirror alternative to DSLRs looks to head up the entry-level end of Sony’s Alpha line with reports that the flagship Sony A77 will be announced next week.

The A35 sports a 16MP CMOS sensor and fast live view autofocus unlike any other manufacturer has delivered in a DSLR.  It also records full 1920 x 1080 AVCHD video.

You can find the Sony A35 at B&H Photo and Amazon.com.

The A35 sports an APS-C sized 16.2MP CMOS sensor and offers the ability to capture AVCHD 1080i HD video.  The A35’s sensitivity range goes up to a ISO 25600 – an impressive spec for an entry-level camera. END_OF_DOCUMENT_TOKEN_TO_BE_REPLACED 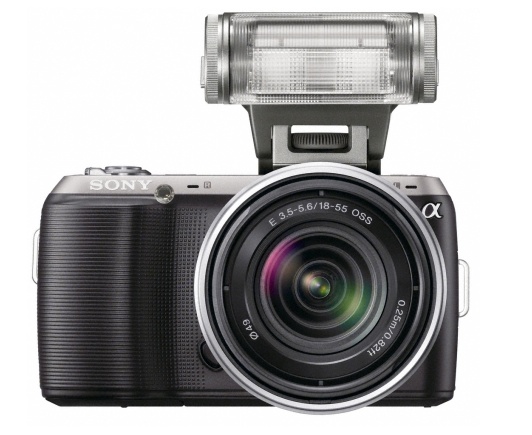 Check out the leaked pics of the new Sony gear below. END_OF_DOCUMENT_TOKEN_TO_BE_REPLACED 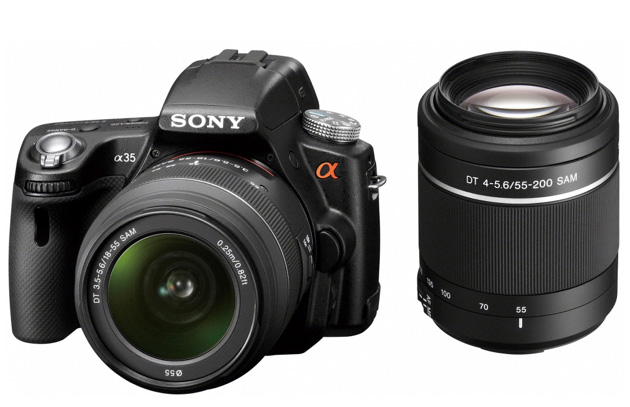 Along with the leaked images of the new Sony NEX-C3, it appears that the Sony A33 successor, the A35, has leaked onto the web as well.  END_OF_DOCUMENT_TOKEN_TO_BE_REPLACED