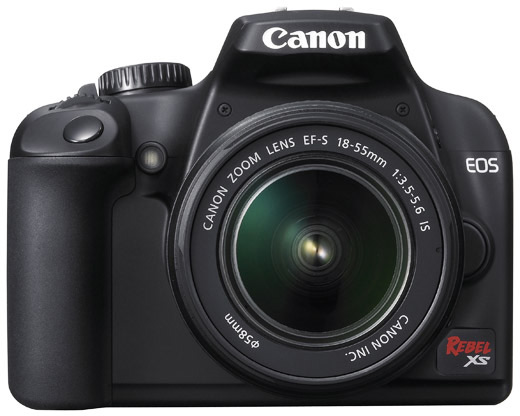 There are certain things that people constantly and always tend to mess up when they first start using a DSLR after moving up from a point-and-shoot. Afterward, they tend to look at their images and wonder what went wrong. These are things that shouldn’t be looked past and in order to get the maximum cash value from your DSLR, you should keep these starting tips in mind while shooting.

END_OF_DOCUMENT_TOKEN_TO_BE_REPLACED

The Nikon D3000 is an entry-level 10.2-megapixel DSLR.  It follows closely with the feature set and functionality of the Nikon D40, D40x and D60 cameras.  However, the D3000 is focused even more directly toward the first-time DSLR user.  Several manufacturers are putting forth a serious effort to make the transition from point & shoot cameras to DSLRs easier on everyone involved.  Cameras like the Nikon D3000 and Sony A330 make DSLRs a viable choice for those who don’t necessarily have a desire to really “get into” photography.  At the same time, the D3000 maintains flexibility and room to grow as a photographer whenever he or she is ready.

No bones about it, the D3000 is a great little camera.  But, is it for you?  Read on for the full picture on this bargain of an entry-level shooter. END_OF_DOCUMENT_TOKEN_TO_BE_REPLACED