Additionally, the 5D Mark III and 5Ds/5Ds R are, in many ways, very different cameras for very different purposes. Even though the cameras are very similar from the outside, what’s inside makes them very different indeed. END_OF_DOCUMENT_TOKEN_TO_BE_REPLACED 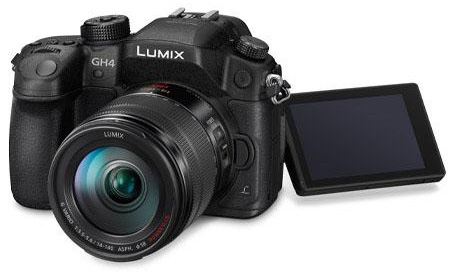 The guys from Hillbilly Grip Truck got their hands on a demo model of the Panasonic GH4 and put together a quick comparison video with the GH4 alongside the GH3, Canon C100, 5D Mark III and 7D.

You can see in the video below, they walk through several different shots, assigning numbers to the cameras and revealing the models at the end of the video. END_OF_DOCUMENT_TOKEN_TO_BE_REPLACED 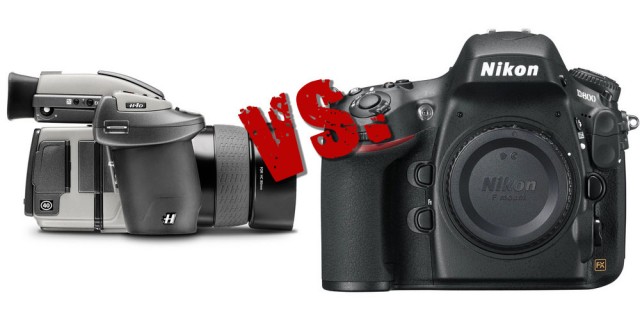 Wanna see how the 36MP Nikon D800 stacks up against the 40 MP medium format Hasselblad H4D-40?  Check out the video below for a real-world shooting comparison of the two cameras. END_OF_DOCUMENT_TOKEN_TO_BE_REPLACED 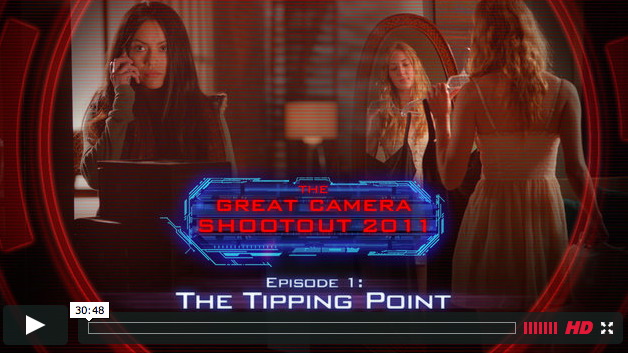 In the 2011 edition, the Shootout compares a dozen different pro-level cameras (and film): END_OF_DOCUMENT_TOKEN_TO_BE_REPLACED

This is the third round of examining the high ISO results from the Canon 1D Mark IV and Nikon D3S. END_OF_DOCUMENT_TOKEN_TO_BE_REPLACED

In my prior quick and dirty comparison of the Canon 5D Mark II and Nikon D700, we looked at some sample images taken from these two cameras and relied largely on each camera’s autofocus and built-in metering with very little manual tinkering by me.  The prior comparison also featured 100% crops from each camera at its native resolution.

Based on reader feedback, I’ve gone back to the drawing board for a second, more in-depth comparison of each camera’s image quality and ISO range. END_OF_DOCUMENT_TOKEN_TO_BE_REPLACED