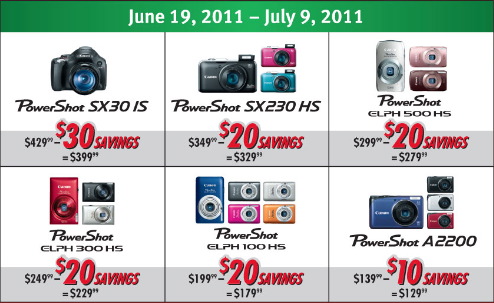 Canon has several rebates available now through July 9 (UPDATED: Extended through August 20) on its PowerShot models.  Links to the deals on these cameras are below. END_OF_DOCUMENT_TOKEN_TO_BE_REPLACED 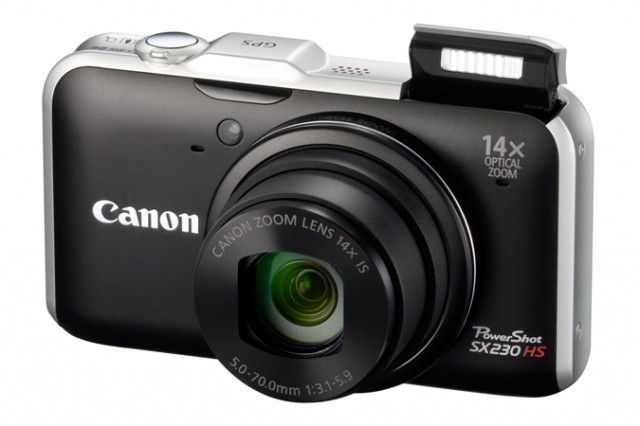 Lots of product shots and details on the new ELPH models below. END_OF_DOCUMENT_TOKEN_TO_BE_REPLACED