43Rumors.com has uncovered an Olympus patent application that showcases a modular camera with separate components for lenses, bodies and sensor units. END_OF_DOCUMENT_TOKEN_TO_BE_REPLACED 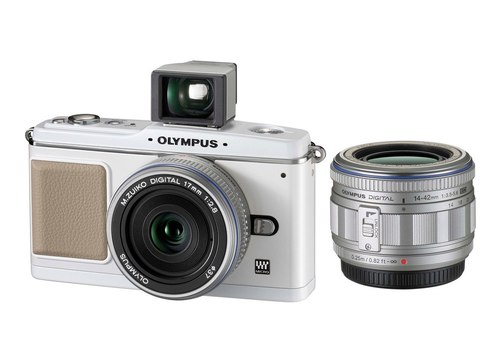