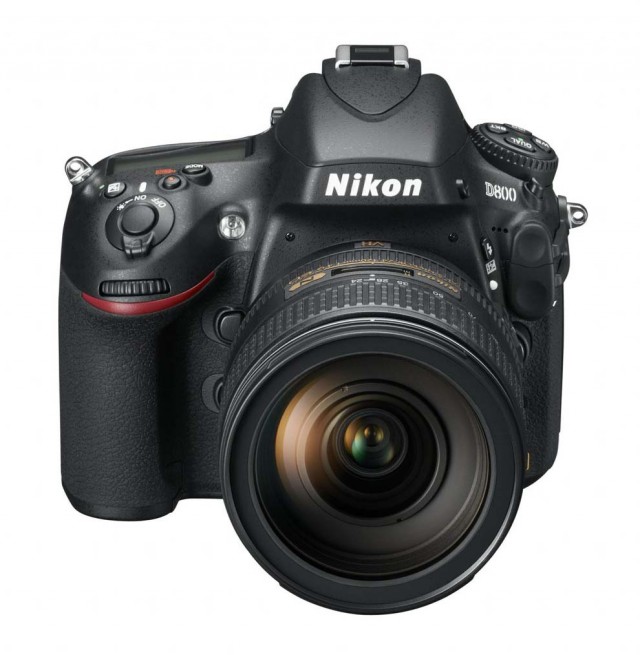 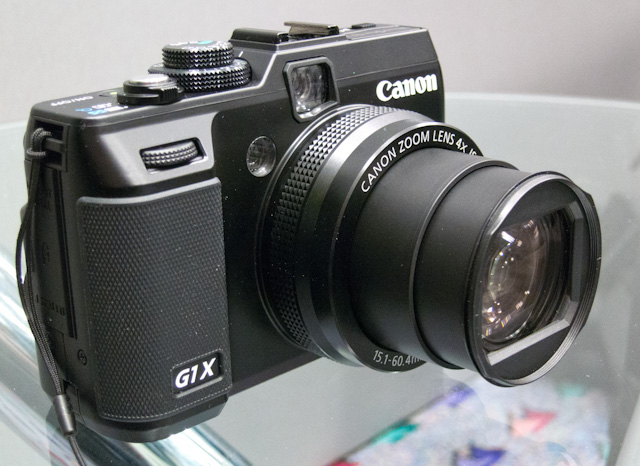 I think Sony has a great thing going with the NEX line. So, I’m very interested to see what such a camera could add to Sony’s lineup.  If anything, I think a fixed-lens camera seems more accessible to a larger market.  This isn’t necessarily in terms of price (the Canon G1 X isn’t cheap), but rather in terms of perceived user experience. END_OF_DOCUMENT_TOKEN_TO_BE_REPLACED 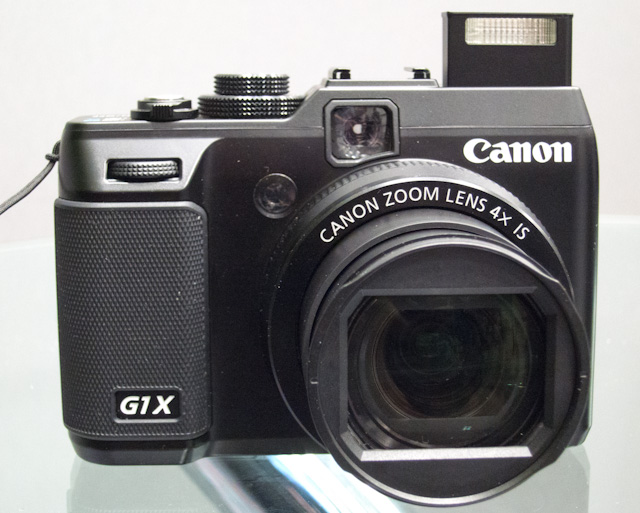 The Canon G1 X was a bit of a surprise from the only major camera manufacturer without a mirrorless interchangeable lens system.  While it doesn’t offer interchangeable lenses, the G1 X features an image sensor that’s bigger than the Nikon 1 and Micro Four Thirds (Panasonic and Olympus) cameras.  I had some time with a pre-production model at CES 2012.  Check out my initial hands-on impressions below. END_OF_DOCUMENT_TOKEN_TO_BE_REPLACED 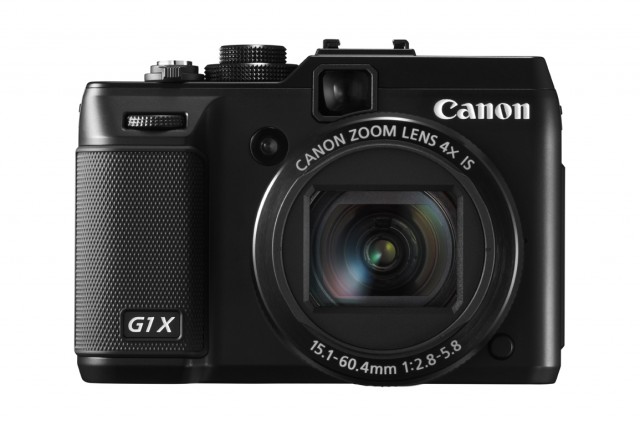 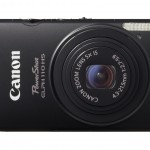 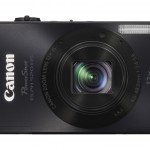 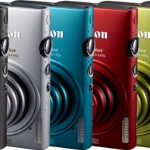 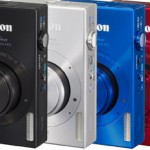 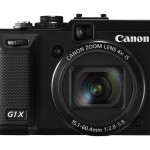 In addition to the new G1 X, Canon announced a couple other PowerShots, the ELPH 520HS and ELPH 110HS.  Check them out, along with more details on the G1 X in the press release below. END_OF_DOCUMENT_TOKEN_TO_BE_REPLACED