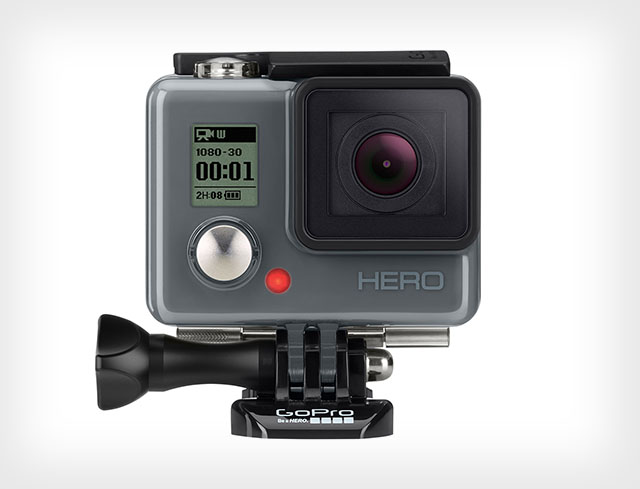 In addition to the GoPro HERO4 that is expected next month, it appears a new entry-level model will accompany it and will reuse the title of just “HERO” – even though it is a fourth generation device (fifth if you count the HERO3+ as its own generation). END_OF_DOCUMENT_TOKEN_TO_BE_REPLACED 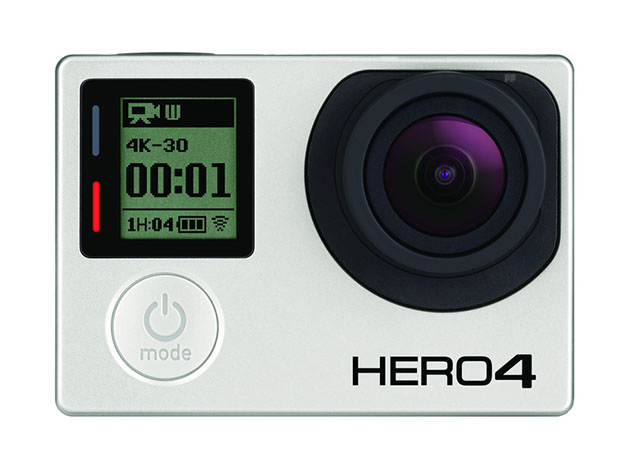 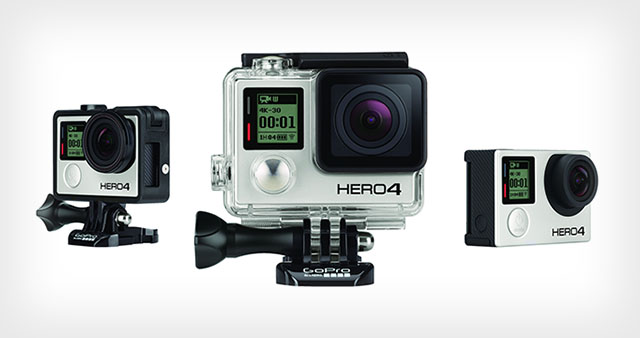 The HERO4 will continue the split of the model line, as was the case with the HERO3+, with a Black and Silver version. END_OF_DOCUMENT_TOKEN_TO_BE_REPLACED