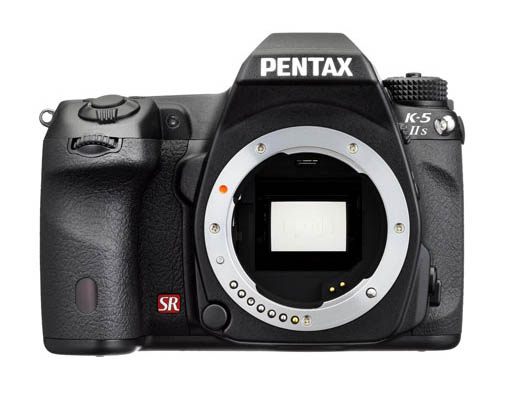 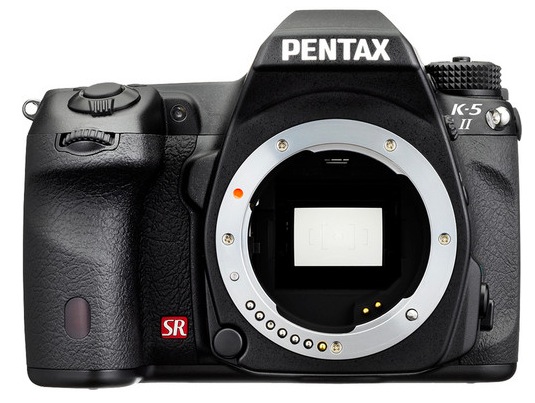 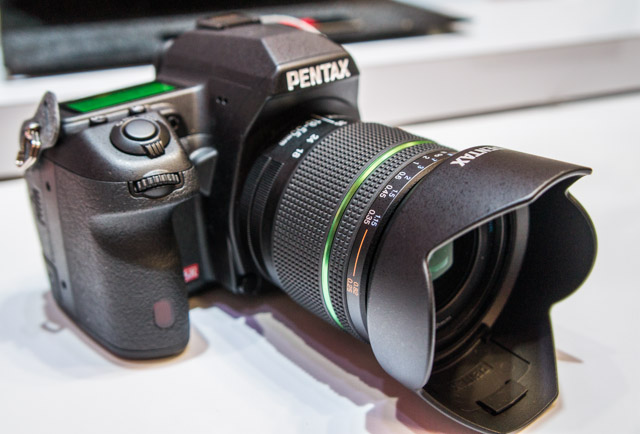 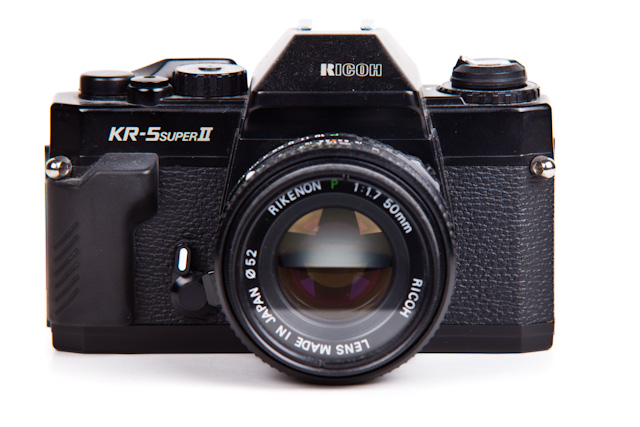 With that nostalgia out of the way, I took a closer look at the new Pentax K-5 II and K-5 IIs at the Pentax booth at PhotoPlus 2012.  At first blush, I love the way the camera feels in the hand, along with a very intuitive control and menu scheme.   END_OF_DOCUMENT_TOKEN_TO_BE_REPLACED 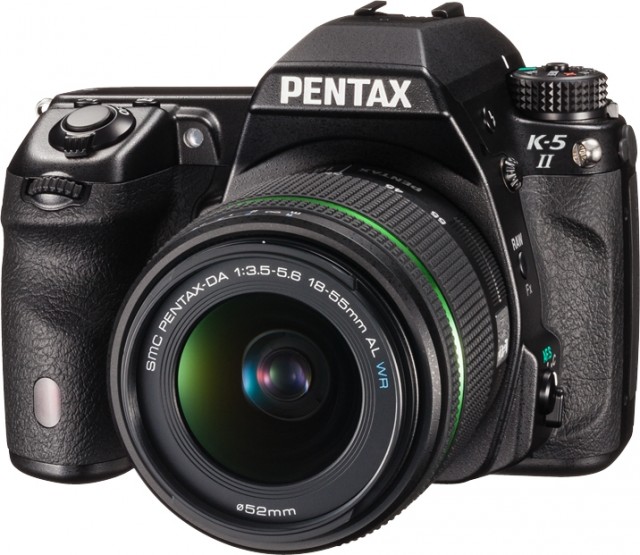 Pentax finally took the wraps off the previously leaked, K-5 II and K-5 IIs DSLRs.  The K-5 II and K-5 IIs replace the popular K-5, which launched in October 2010.  Both DSLRs sport a 16.28MP APS-C format CMOS sensor, while the K-5 IIs is offered without an anti-aliasing filter. END_OF_DOCUMENT_TOKEN_TO_BE_REPLACED 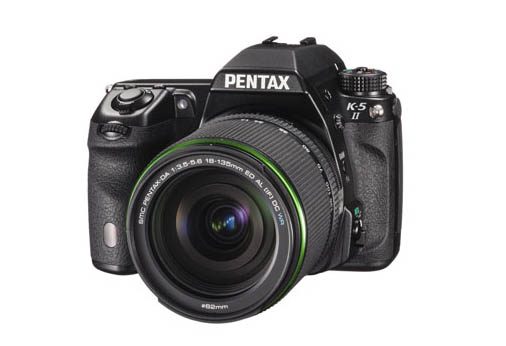 Along with the new Pentax Q10, the Pentax K-5 II and K-5 IIs DSLRs have leaked out ahead of their official announcement this week prior to Photokina 2012.  The K-5 II and K-5 IIs should serve as replacements for the current Pentax K5. END_OF_DOCUMENT_TOKEN_TO_BE_REPLACED