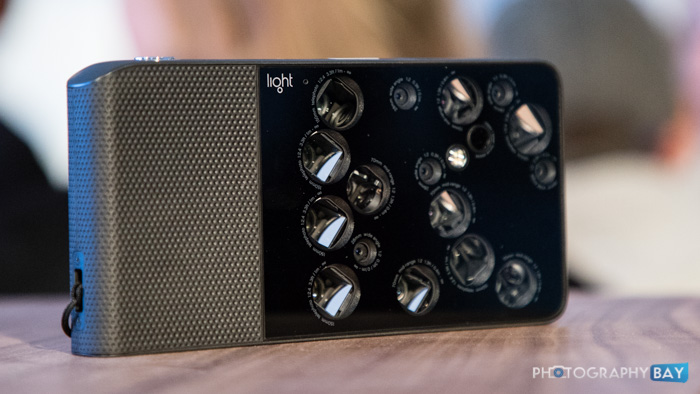 I’ve watched Light from afar over the past couple of years. I haven’t followed along with every bit of the news and announcements that have happened since it was originally shown as a pre-order campaign. At the time, I thought the camera was going to be the next big thing and would shake the camera industry once again. After using it for an hour or so, I’m less sure of that. END_OF_DOCUMENT_TOKEN_TO_BE_REPLACED 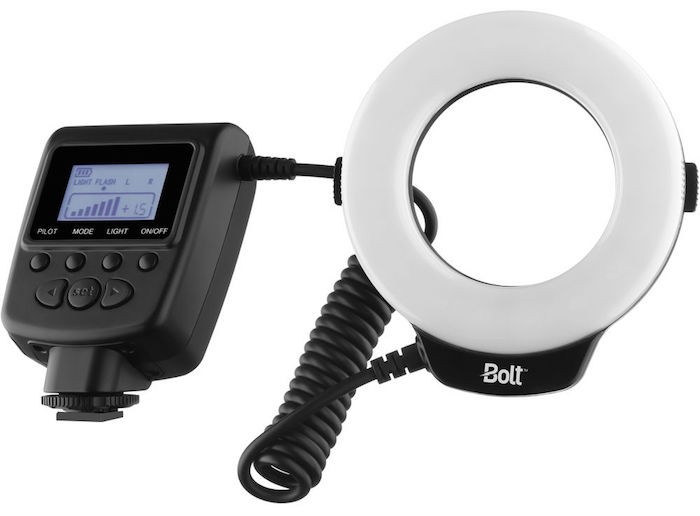 Check it out while it lasts here at B&H Photo. 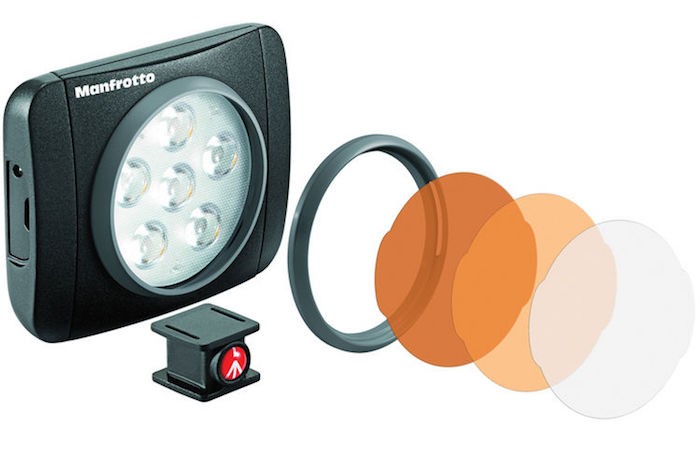 This week Photography Bay has teamed up with Manfrotto to giveaway a Manfrotto Lumie Art LED Light to one lucky reader. END_OF_DOCUMENT_TOKEN_TO_BE_REPLACED 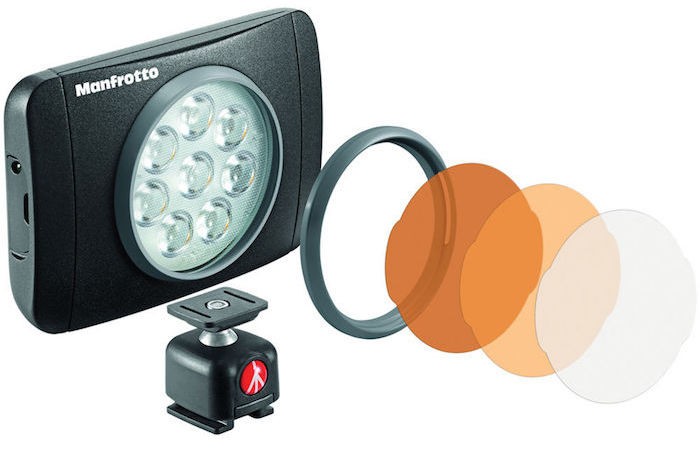 This week Photography Bay has teamed up with Manfrotto to giveaway a Manfrotto Lumie Muse LED Light to one lucky reader.

The Manfrotto Lumie Muse LED Light is a compact LED light that will mount on top of your camera’s hot shoe or any other mount with a 1/4-20  tripod thread. It has a higher CRI of 92% and includes three filters for changing the light’s temperature or softening the light. END_OF_DOCUMENT_TOKEN_TO_BE_REPLACED 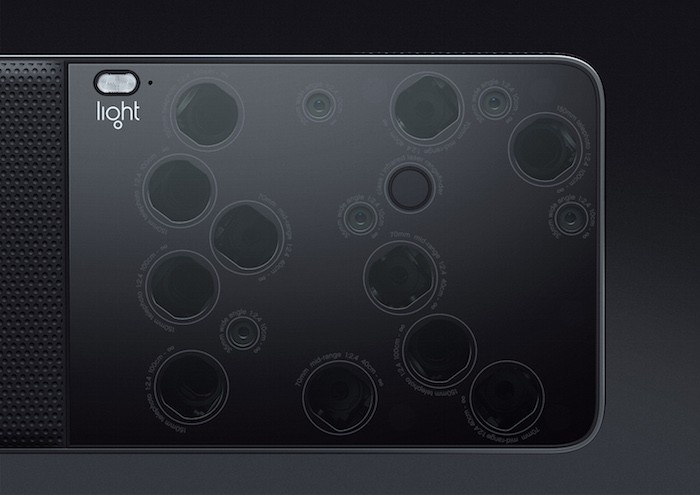 The Light L16 is the first shot at a multi-aperture computational camera with a goal of challenging DSLR image quality using a handheld device form factor. END_OF_DOCUMENT_TOKEN_TO_BE_REPLACED 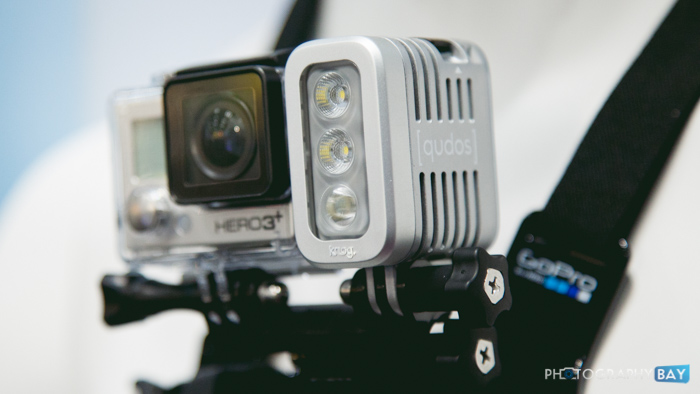 The Knog [qudos] LED light is a compact light that is designed to work hand-in-hand with the GoPro. END_OF_DOCUMENT_TOKEN_TO_BE_REPLACED 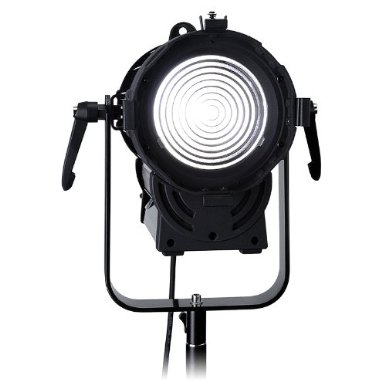 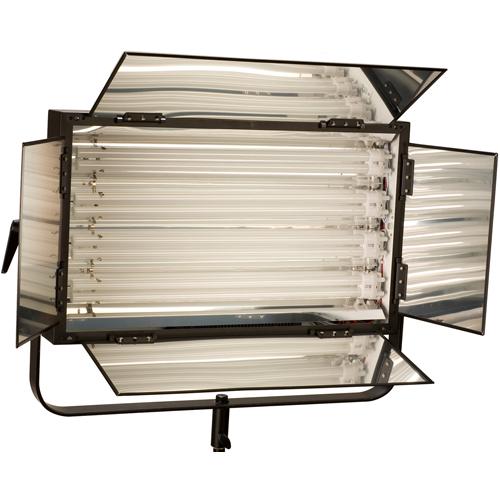 The Smith-Victor FLO-220 and its sibling models are affordable, fluorescent lights for video use.  The lights come with built-in barn doors and have custom eggcrate louvers available.  The lights are daylight balanced at 5600K, use flicker-free tubes, and are dimmable down to 1/4-power. END_OF_DOCUMENT_TOKEN_TO_BE_REPLACED