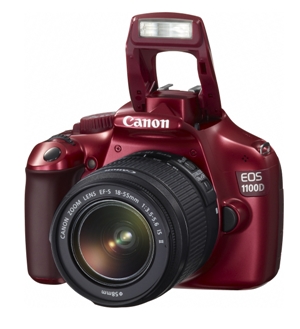 On Monday, June 6, Australian photographers will be able to pick up the Canon 1100D (known as the Rebel T3 in the States) in cherry flavor.  The limited edition kit includes the following: END_OF_DOCUMENT_TOKEN_TO_BE_REPLACED 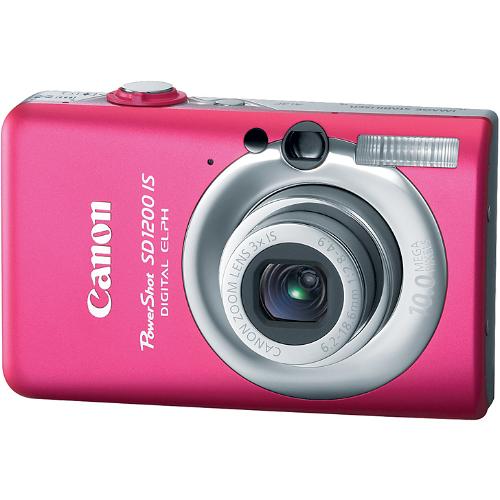 Valentine’s Day is right around the corner.  One way for you guys to score some points would be pick up a pink or red camera for your better half.  Thankfully, several camera makers provide plenty of options for you to choose from.  Check them out below. END_OF_DOCUMENT_TOKEN_TO_BE_REPLACED