Remember the recent reports that there would be another Canon announcement in mid-September?  Well it looks we’ll see something from Canon on Tuesday this week. END_OF_DOCUMENT_TOKEN_TO_BE_REPLACED 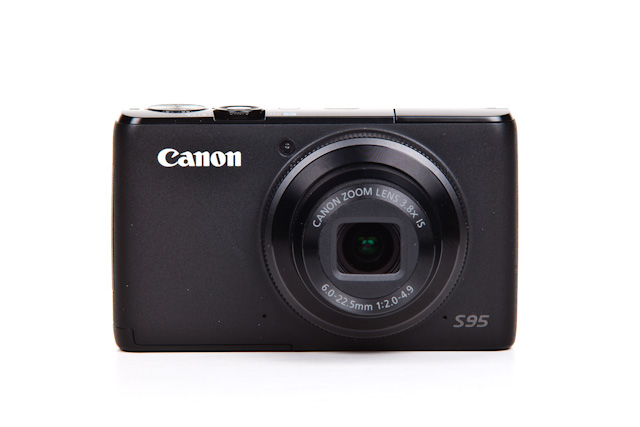 The Canon PowerShot S95 is a 10MP point and shoot camera that is essentially a slight refresh to its predecessor, the PowerShot S90.  With the ability to capture RAW image files and a bright f/2.0 lens, the S95 is a great pocket camera for the DSLR shooters out there.

To learn more about the serious little compact camera, read on. END_OF_DOCUMENT_TOKEN_TO_BE_REPLACED

Canon has announced three new PowerShot point and shoot cameras – the S95, SD4500 IS and SX130 IS. END_OF_DOCUMENT_TOKEN_TO_BE_REPLACED

A tipster tells me that Canon will be launching “1 dslr, some lenses and lots of point and shoot” cameras on August 17, which word supposedly comes from a source within Canon.

I don’t think any of this is really groundbreaking as rumors and leaks of the 60D have been flying like crazy lately, and Canon Rumors has pegged the G12, S95, SX30, SX130 and other point and shoots for launch soon.

The date, however, is different than what has previously been mentioned (Aug. 24 or 26).  I guess we’ll know Tuesday.

If you have more info on the announcement details, feel free to pass it along via the contact form (you can put in fake email address if you don’t want to reveal your email).