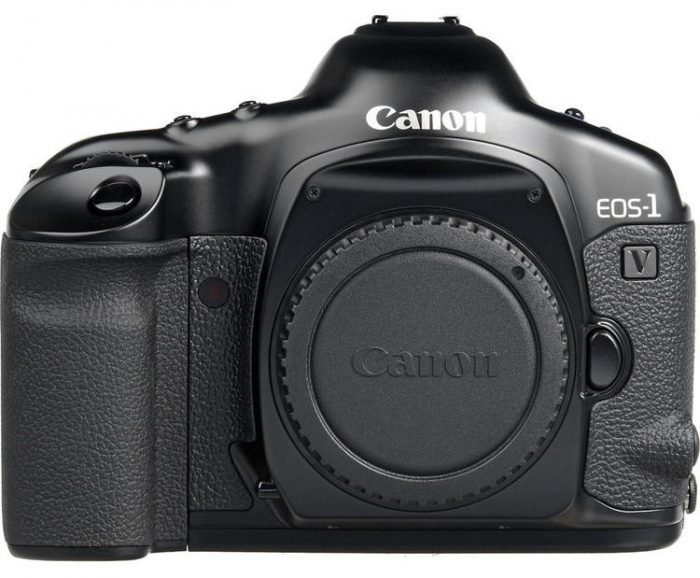 One year ago today on May 30, 2018, Canon ended sales for the EOS-1v SLR film camera. It was the final film camera that Canon offered for sale.

Few 35mm film cameras (from any brand) remain on the market today. In fact, the only SLR film camera that B&H Photo currently offers in new condition is the Nikon F6. A handful of Leica rangefinders and Ansco point and shoot models round out the 35mm options. Fortunately, the film camera options for used equipment are bountiful on the likes of eBay, including tons of listings for the Canon EOS-1v.

So, pour one out for the Canon EOS-1v today as we move into the next generation of mirrorless cameras that stand on the shoulders of these workhorses from yesteryear.

END_OF_DOCUMENT_TOKEN_TO_BE_REPLACED 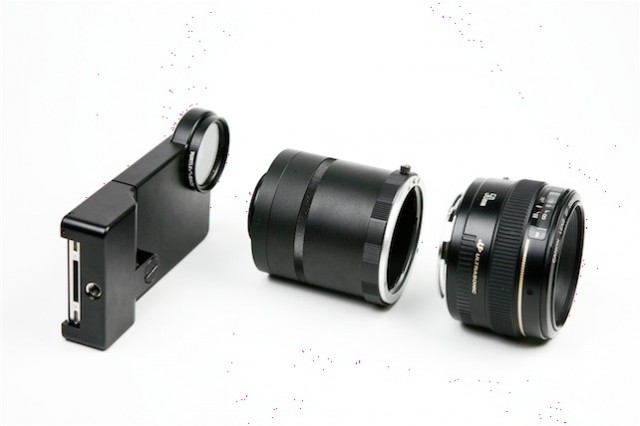 Ever wanted to really zoom in on the action with your iPhone?  Well, if you’re willing to mount a Canon or Nikon lens on the backside of your phone, it’s now possible. END_OF_DOCUMENT_TOKEN_TO_BE_REPLACED

The Canon EOS series started with the EOS 650 film camera in 1987 (that’s mine above).  Since then, Canon has produced 40 million EOS SLR cameras, 20 million of which have been digital.  While it took 10 years for Canon to produce its first 10 million EOS cameras, it has take less than 3 years to produce the last 10 million units.

More details in the press release below. END_OF_DOCUMENT_TOKEN_TO_BE_REPLACED

2009 marks the 50th year that some version of a Canon SLR has been around. Take a walk down memory lane starting with the Canonflex above, which was released in 1959.

As you’ll see below, Canon launched the EOS 650 in 1987 as its first electronic mount SLR.  When I read this press release, I had to go get my EOS 650 out of my file cabinet and gander at it for a few minutes.  I’ve even got the original product brochure, which boasts “a super-fast autofocus system” – I kid you not.  I am totally busting out the EOS 650 with a roll of film this weekend!

For more nostalgia check out the press release and images below. END_OF_DOCUMENT_TOKEN_TO_BE_REPLACED

In a report from Amateur Photographer, we learned that Vivitar and Kodak are joining forces to bring a new Kodak-branded 35mm SLR back to the market and attempt to create a now-niche foothold for film users.

‘Vivitar has plans to develop a Kodak SLR camera similar to the Vivitar V3000s,’ said Vivitar UK CEO Abbas Bhanji who added: ‘The planned KV100 is, at the moment, at the development stages and once released will be aimed at educational institutes who specialise in traditional photography.’

I, for one, welcome this development with fond memories of my Ricoh KR Super II. Best wishes to Kodak and Vivitar in this endeavor. Maybe Kodak will bring back HIE-135 as well?