In the above PHLEARN video, Aaron Nace shows us how to make individual colors really pop in Photoshop. He does so by using a Hue/Saturation adjustment layer. Then, isolate the particular color range so that hue and saturation adjustments only affect that specific color in your images.

You can use Photoshop to extract quality still images from videos. Most video cameras nowadays (including smartphones) shoot 1080 HD video, which yields a single frame of 1920 x 1080 – or about 2MP.

There are a number of ways to pull still images from video clips and even ways to increase the resolution when you combine frames. Photoshop Principal Product Manager Bryan O’Neil Hughes explains how to do so in the above video.

Here’s pretty cool inside look at Dave Hill’s photo shoot with FIAT for the 2014 Vanity Fair Hollywood Edition. He shot 4 days to get 4 photos for these ads. The camera of choice was a Hasselblad H3D.

The compositing of the final images combined several days of 12-14 hours of editing in Photoshop and using Cinema 4D to render the shadows. It’s a real, big-budget shoot with a full crew to make cutting edge commercial ad photography.

As a bonus factoid, the entire BTS documentary was shot with a Blackmagic Pocket Cinema Camera. 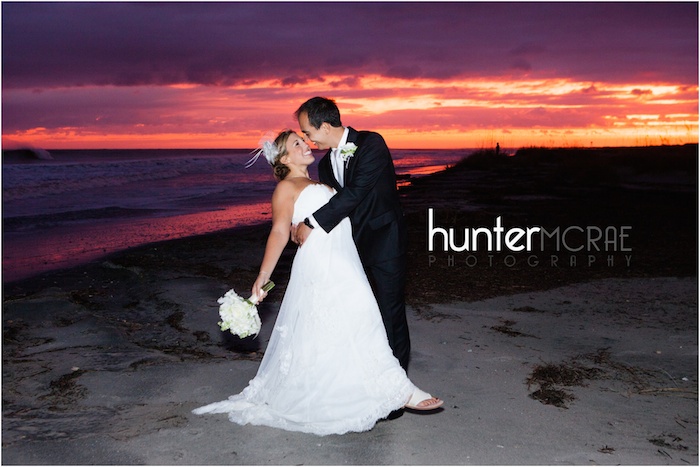 There are times when you have to use a flash when shooting a wedding or portrait session. For example, if you are shooting outside and the sun has gone down completely, or if you are shooting inside with dim overhead lighting, a flash is a necessity. But whenever I can avoid it, I prefer taking advantage of natural light, even if it is waning in the half hour after sunset.

To get the most out of your camera, follow these guidelines: END_OF_DOCUMENT_TOKEN_TO_BE_REPLACED

A couple weeks back we saw a video from Karl Taylor where he gave a very straightforward and understandable explanation for the inverse square law of light. The above video is the second and final part of the discussion from Karl.

To reinforce Karl’s video again, the inverse square law in photographic lighting says:  the intensity of light radiating from a source is inversely proportional to the square of the distance from the source.

As a result, an object 2 meters away from a light source, receives only one-quarter the light as an object that is 1 meter away from the source.

In this video, Julieanne Kost shows us how to add textures to images using layers in Photoshop. We learn how to use different blend modes to create different effects with textures, as well as how to limit the texture in certain areas of images without using layer masks.

This short video of Gregory Heisler packs so much wisdom and advice for photographers into a little more than 5 minutes. You can’t watch this video and fail to take something away from it.

If you want to hear more from the man, Heisler also has a recent book called Gregory Heisler: 50 Portraits, in which he breaks down 50 of his portraits and reveals his creative and technical processes for each shot.

Check out this video from Andrew Klokow as he walks you through his process of creating a double exposure in Photoshop.

In the video, he combines images of a bride and a floral bouquet into a single image in Photoshop. He then imports the combined image into Lightroom for some finishing touches.