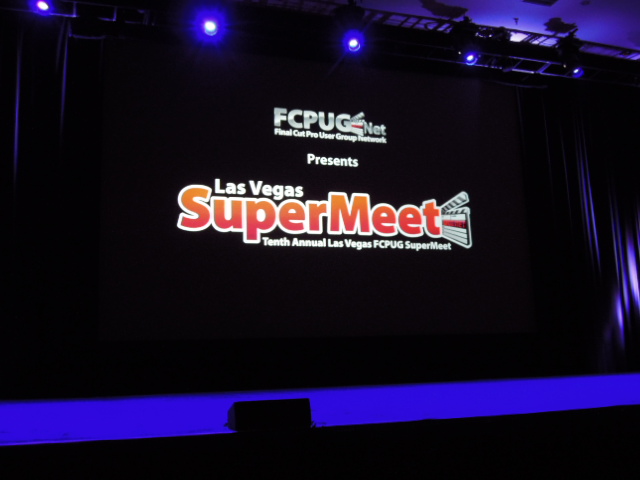 This will be a live blog feed – with the newest updates at the bottom.  (Hit the ‘Refresh’ button for updates.)

There is a crowd growing outside of the conference room of the Final Cut Pro User Group Supermeet right now.  We’re all waiting to take our seats to see what everyone at NAB 2011 has been talking about for the past couple of days . . . the unveiling of the next generation of Final Cut Pro.  (Let’s just say that better be what happens or their will be complete anarchy here.) END_OF_DOCUMENT_TOKEN_TO_BE_REPLACED

Ahead of NAB 2011, Canon has announced an update to the EOS Movie Plug-in-E1 for Final Cut Pro.  If you aren’t familiar with the plug-in, it aids with importing .mov files from Canon DSLRs. It transcodes the files to Apple ProRes 422 much quicker and easier than using MPEG Streamclip, which is what we used before the plug-in originally came out.  The plug-in works with files from the Canon 1D Mark IV, 5D Mark II, 7D and 60D.

One of the previously frustrating features of the plug-in is that you have to maintain the folder structure of the CF card on which the files were captured – even if you move the files to your hard drive before you import the footage.  The updated version will make this process easier and allow users to import files from any folder “without needing to mirror the folder structure on the camera itself.”

Although many FCP users have developed a consistent workflow to accommodate this file structure when importing Canon EOS movie files, it will be a welcomed change to take this superfluous step out of the workflow.

Version 1.2 of the EOS Movie Plug-in-E1 for Final Cut Pro will be available to download for free on April 25, 2011.  Watch the front page for the link as soon as it is available. 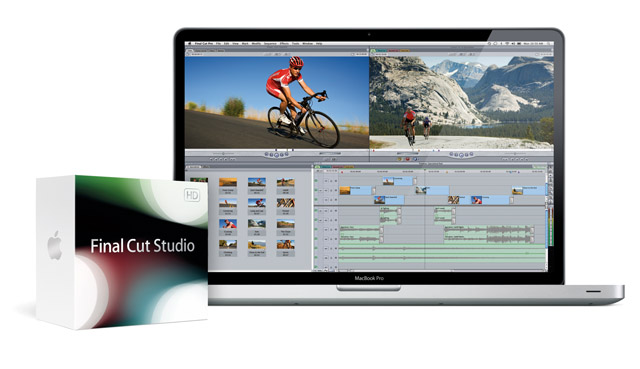 Apple itself has historically had little presence at the SuperMeets; however, this year, the presentation schedule has been wiped clear just a few days before the event.  The prior-scheduled presentations looked to be a pretty big deal in and of themselves – with Avid and Canon (among others) bringing in special speakers to cater to the crowd.  According to all reports, this schedule clearing was done at the behest of Apple. END_OF_DOCUMENT_TOKEN_TO_BE_REPLACED

This is for all of you guys out there trying your hand at working with DSLR video.

If you’ve tried working with multiple video and audio tracks in a non-linear editor, then you know what a challenge that it can be to sync up the audio wave forms among different tracks.  It’s not necessarily hard to do manually, but it can be tedious and time consuming when you start piling on cameras and audio-recording sources.