So far, Sony hasn’t revealed the price point for this new camera.  However, we do know a few things about the A700 successor.

Like Chris, I too am left wondering the price point, as well as whether there will be any “wow” features in the new camera that Sony is holding close to its vest for the official unveiling of the production model.  What appears to be the next step down from the A700’s successor is the A55, which is also a DSLR-like camera with a fixed, translucent mirror.  The A55 runs about $850 currently – a price that puts it into the entry-level category.

I know there are a lot of anxious Sony shooters looking forward to this camera.  All of you A700 owners have been waiting for a long time for it.

What do you think will be the price point of the A700’s successor?  Or, what would you be willing to pay for one?

Additionally, what do you think about the camera based on what we know so far?  What are the must-have features for it to be a real winner?

Drop your thoughts in the comment section below the following Sony A77 concept gallery from CES and CP+. 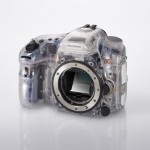 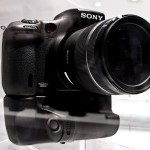 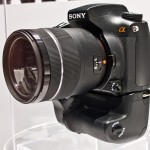 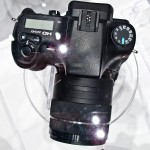 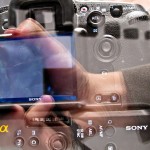 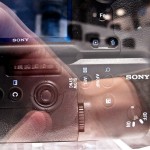 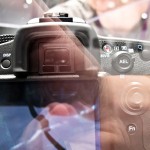 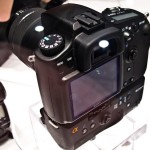 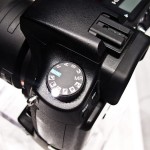 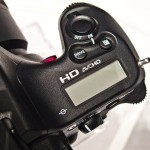 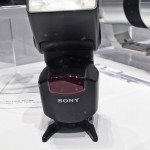