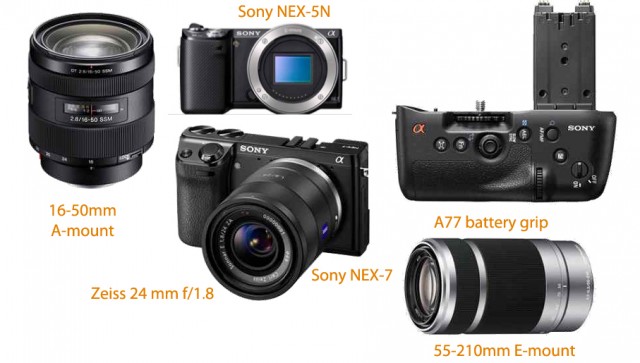 Sony is expected to launch the following cameras and lenses on or around August 24: