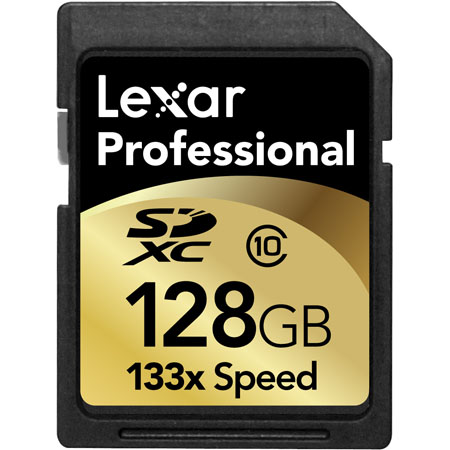 You can read up on all the specs of the new SDXC card in the press release below. END_OF_DOCUMENT_TOKEN_TO_BE_REPLACED

SDXC cards are a new standard from the SD Association that allows for capacities ranging from 64GB to 2TB.  SDXC cards also have a speed advantage over the SDHC format.  The SDXC format has a theoretical speed of 104MB/s to potentially 300MB/s in the future.

It is important to note that SDXC cards are not compatible with camera models that are not specifically designed with the SDXC format in mind.

More details in the press release below. END_OF_DOCUMENT_TOKEN_TO_BE_REPLACED