Yesterday, PMA announced that its 2011 trade show won’t be happening at all. Instead, PMA said it was “colocating” with CES 2012, which takes place between January 10-13 next year.  END_OF_DOCUMENT_TOKEN_TO_BE_REPLACED 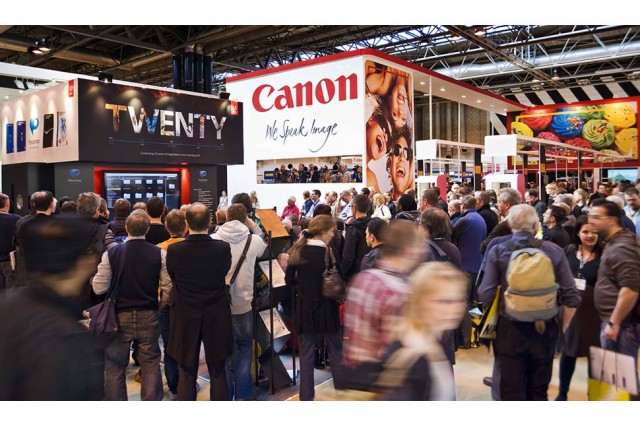 Focus on Imaging is the largest annual trade show in Europe and is scheduled for March 6-9, 2011.  Focus on Imaging is a place where Canon has had a massive presence in past years.  This year, however, Canon won’t be there.  Moreover, Canon’s decision to not participate was only made public today. END_OF_DOCUMENT_TOKEN_TO_BE_REPLACED 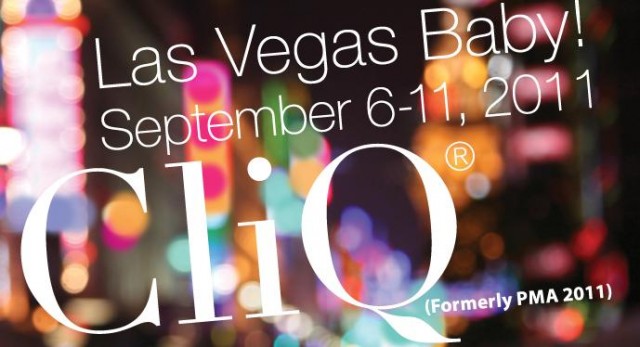 For those looking for the official line, you can read the press release below. END_OF_DOCUMENT_TOKEN_TO_BE_REPLACED