I stumbled across one video tonight of a drone attacking a hornets nest and then another . . . and then another. If you haven’t seen this side of alternative drone uses, allow me to introduce you to the rabbit hole.

The most effective attack drone of choice appears to be the DJI Mavic Pro, which maintains its position quite well as its blades cut into the nests. As you can see in several of these videos, the hornets attempt a counterattack on the drone to no avail as they simply bounce off the drones’ propellers.

The FAA has issued new restrictions on flying drones around certain US landmarks. See the full statement below. END_OF_DOCUMENT_TOKEN_TO_BE_REPLACED

This guy is a better drone pilot than you.

In this seamless flight, drone pilot Paul Nurkkala toys with a passing train by performing a variety of stunts around, and even under, the train.

I’ll be honest; I get sucked into the drone racing shows on TV. Personally, I have to worry about hitting a tree in an open field, but this is just next level stuff.

Yes, he probably broke a dozen or so laws in the process, and scared one train conductor for sure, but it was an incredible moment when he passed under the train between the tracks and the bottom of the train car. While it looked like he knicked the edge of the train car, his drone lived to tell about it.

Kudos for the incredible flight, and don’t try this at home folks!

While not quite as gruesome as it sounds, this video shows what could happen from a drone impacting humans in a sort of “worst case scenario” crash.

Below is the normal speed video that puts the super slow motion clip above in a little better context. END_OF_DOCUMENT_TOKEN_TO_BE_REPLACED

This is all a recipe for disaster. END_OF_DOCUMENT_TOKEN_TO_BE_REPLACED

Mitch over at Planet 5D sent me this video of a drone turned blender and shot in super slow motion at 1500fps on the Phantom Miro camera. With CES 2016 kicking off this week, it is the perfect intro to the onslaught of drone tech we are going to see the rest of the week.

Aside of the humor and wonder of watching the DJI Phantom chop up fruits and veggies in slow motion, it is striking to me just how powerful those little plastic blades are when moving at high RPMs.

If you’re worried about the demise of the drone, it was already on its last legs and was used in this video for a last hoorah as it was put out of its misery. 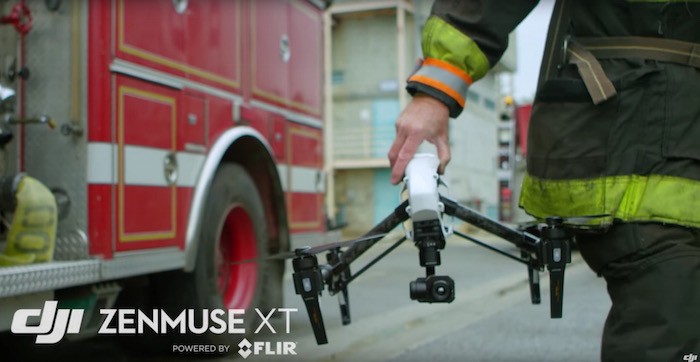 DJI recently released this Phantom X Concept video, which casts a bright vision on the not-so-distant future of drones. From hands-free operation to an almost voyeuristic concept of social followers. It is equal parts inspiring and scary.

As we know, drones are going to be huge in the coming months and years. It’s a massive growth segment in tech right now and is just barely off the ground. So many changes in the past couple of years serve as a signal to just how wide open this market is.

DJI has a massive lead in the market but expect other manufacturers to be on its heels and pushing innovation industry-wide over the next few years.

Is a surprising bit of news today, Hasselblad and DJI announced today that the drone manufacturer has acquired a strategic minority stake in Hasselblad. END_OF_DOCUMENT_TOKEN_TO_BE_REPLACED 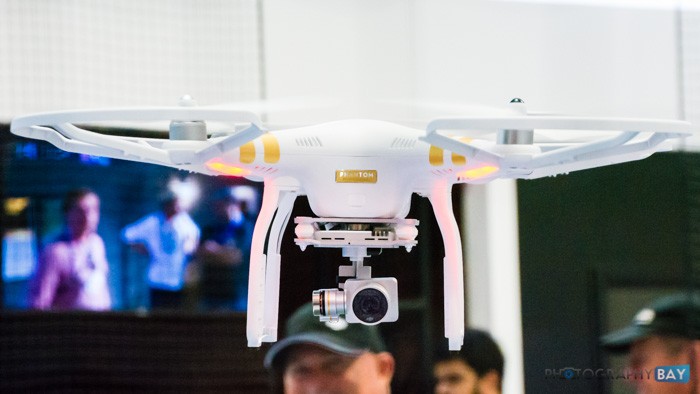 Today, the United States Department of Transportation put a task force in place to develop recommendations for a federal drone registry. The task force’s recommendations are due by November 20 and the government wants the registry in place by mid-December. END_OF_DOCUMENT_TOKEN_TO_BE_REPLACED