On the eve of NAB 2013, Sony released a statement that it has filed suit against RED for infringing on seven of its patents. END_OF_DOCUMENT_TOKEN_TO_BE_REPLACED

Additionally, RED asks the court to force Sony “to deliver up and destroy all infringing cameras.” Ouch. END_OF_DOCUMENT_TOKEN_TO_BE_REPLACED 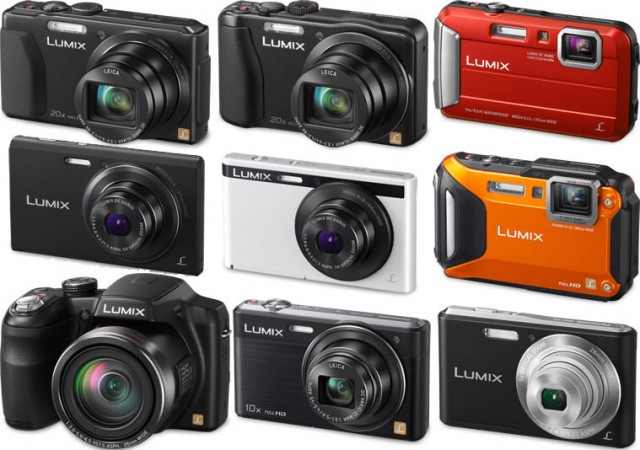 At CES 2013, Panasonic dropped 10 new point and shoot cameras. A brief rundown of all the new models is below. END_OF_DOCUMENT_TOKEN_TO_BE_REPLACED