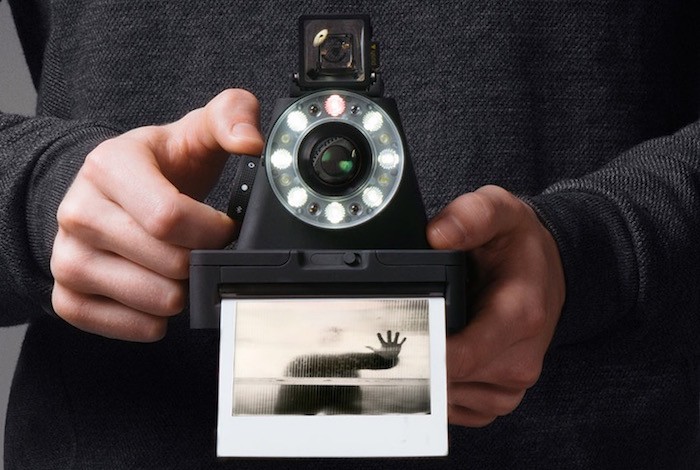 Impossible Project is currently the only manufacturer of Polaroid 600-type film and there hasn’t been a new 600-type camera released in years.

The I-1 steps up the capabilities of what we’re accustomed to having in instant film cameras like those older Polaroids and even the current Fujifilm Instax cameras. It can be controlled by a smart device over Bluetooth connection to adjust aperture, shutter speed and flash settings. It can also be triggered remotely from the app. Notably, the I-1 includes a built-in ring flash and autofocus. END_OF_DOCUMENT_TOKEN_TO_BE_REPLACED

I am still super bummed about Fujifilm’s decision to stop production of FP-100C packfilm. It’s the last peel-apart instant film on the market. Once it is gone, an entire category of instant film cameras become obsolete. However, The Impossible Project, which saved Polaroid 600 instant film, is trying to save peel-apart packfilm as well. END_OF_DOCUMENT_TOKEN_TO_BE_REPLACED 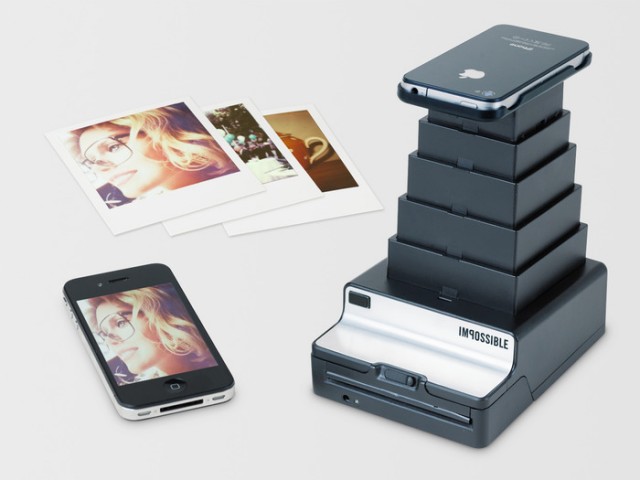 Impossible Project has launched a Kickstarter campaign to build an instant Polaroid printer for your iPhone that prints images directly from your iPhone’s screen.

Check out the overview in the Kickstarter project video below.  END_OF_DOCUMENT_TOKEN_TO_BE_REPLACED