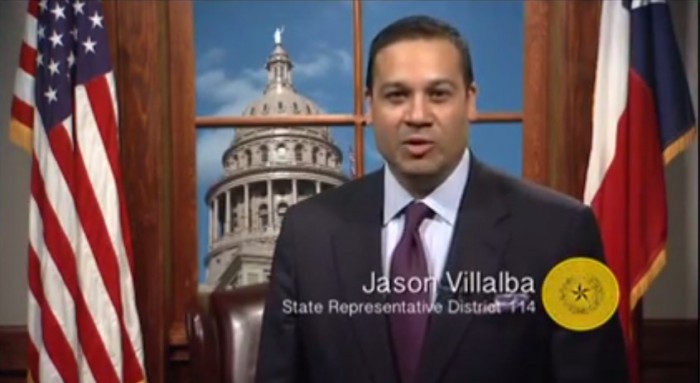 The bill seeks to amend an existing Texas law that states in pertinent part: END_OF_DOCUMENT_TOKEN_TO_BE_REPLACED 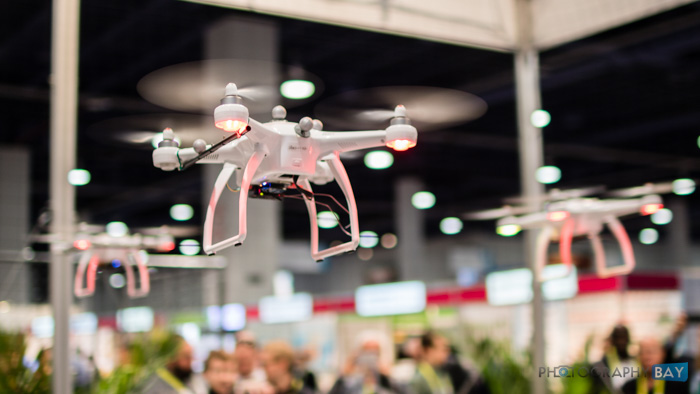 While I am a lawyer, I am not your lawyer and this is an editorial commentary on newsworthy issues rather than legal advice.  Unless you’re paying a lawyer, you aren’t really getting legal advice, and what you are getting on websites, blogs and forums is worth just what you paid for it. If you are busted by the FAA for violating its regulations, get an aviation lawyer who knows their way around the administrative process. Do not solicit legal advice online. That free advice will be the most expensive you ever take.  END_OF_DOCUMENT_TOKEN_TO_BE_REPLACED

As a guy was recording protests in Taksim Square in Istanbul, Turkey with what appears to be a DJI Phantom quadcopter and GoPro camera, police shot it out of the air.  END_OF_DOCUMENT_TOKEN_TO_BE_REPLACED

The Illinois legislature and attorney general are apparently idiots though, because the case is being appealed in an effort overturn the lower court’s dismissal.  END_OF_DOCUMENT_TOKEN_TO_BE_REPLACED

Train fanatic Christopher Fussell was shooting photos and video of Baltimore’s light rail train when he was stopped and detained by Maryland Transit Police.  The police insisted that it was illegal to take photos and video of the transit system telling him that he “need[s] to cease and desist with the photographing and continue on your way.” END_OF_DOCUMENT_TOKEN_TO_BE_REPLACED 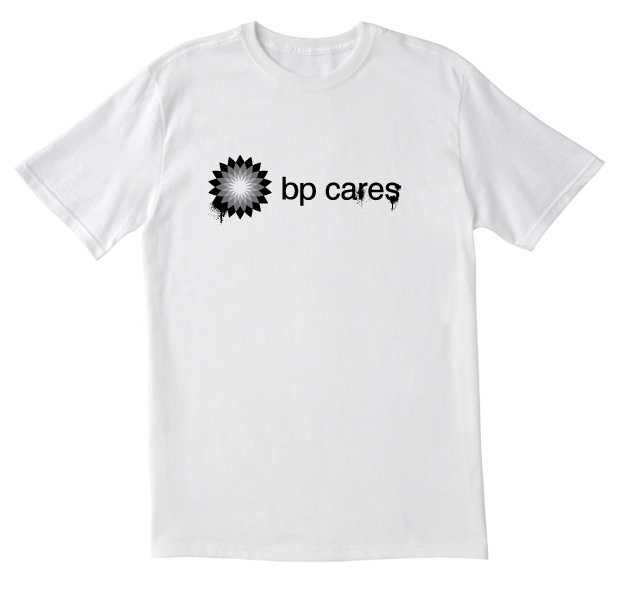 According to the report from ProPublica, Rosenfield was told that he would be “taken in” if he did not allow the police to review his photos.  Based on the report, when he complied, the police also allowed private representatives of BP to view the images as well. END_OF_DOCUMENT_TOKEN_TO_BE_REPLACED