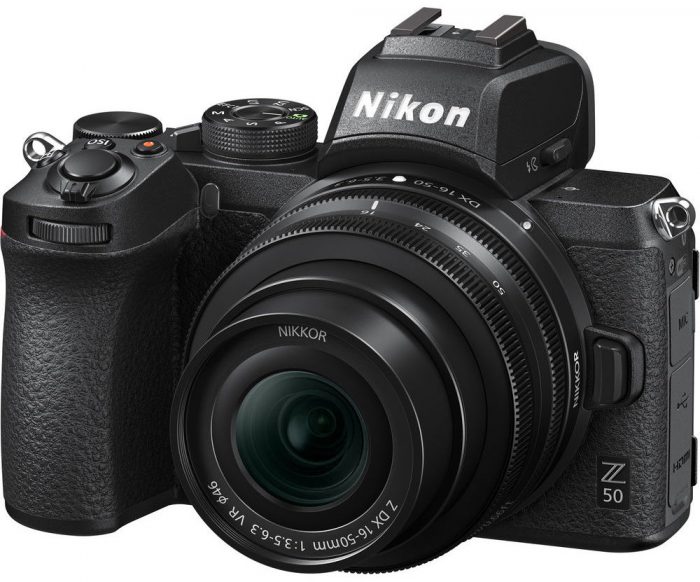 After giving the new Z series time to simmer with the Z 6 and Z 7 full-frame cameras, the Nikon Z 50 launches at the lower end of the product line as the first DX-format camera in Nikon’s mirrorless space. END_OF_DOCUMENT_TOKEN_TO_BE_REPLACED 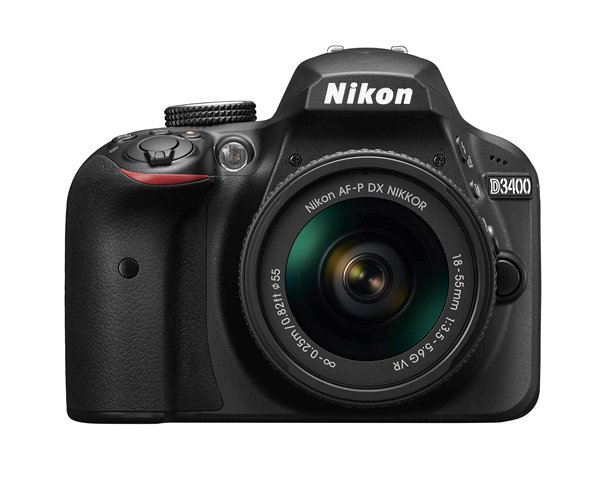 Nikon has updated its entry-level line of DSLRs with the new D3400 DSLR, which features a familiar 24.2MP DX-format CMOS sensor and adds SnapBridge for easier connectivity to mobile devices. END_OF_DOCUMENT_TOKEN_TO_BE_REPLACED 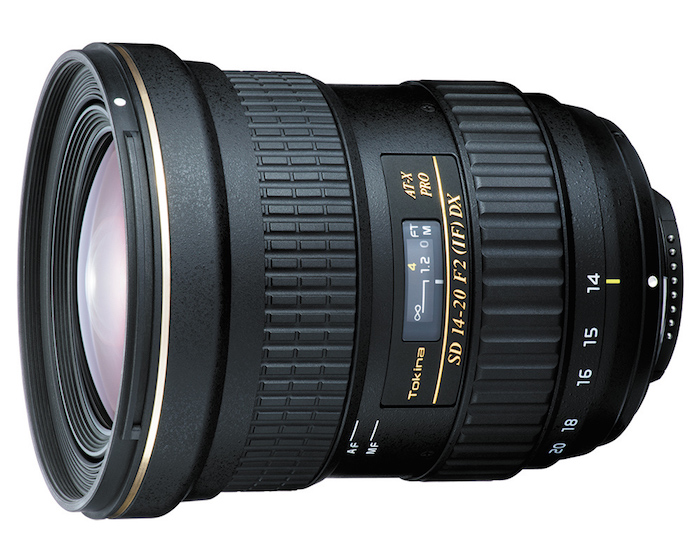 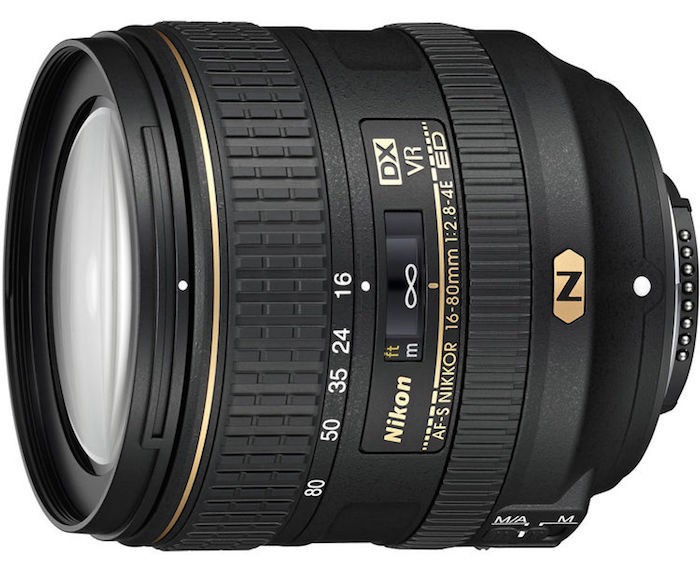 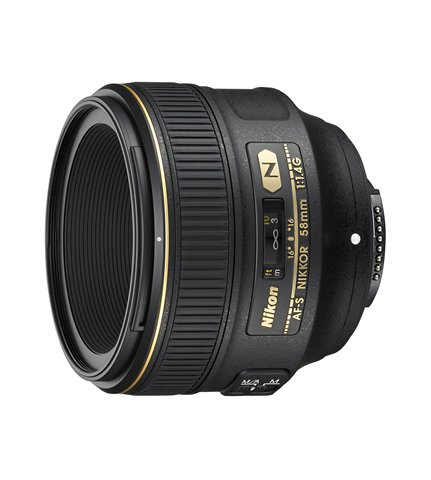 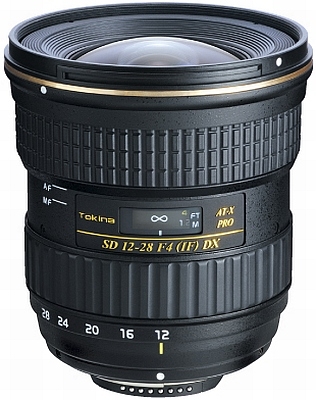 It’s expected to start shipping in Canon mount next month. 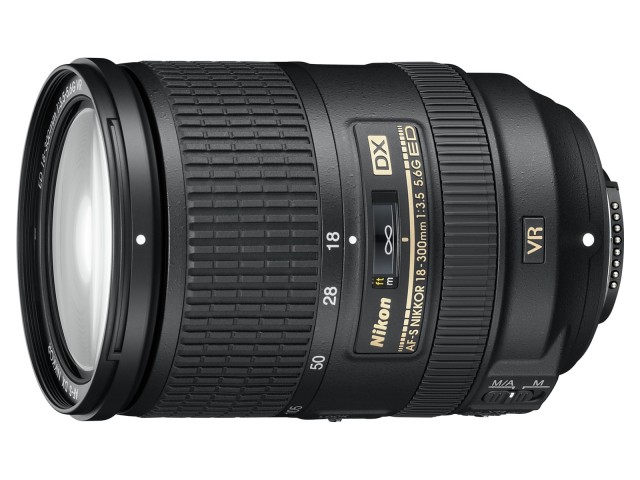 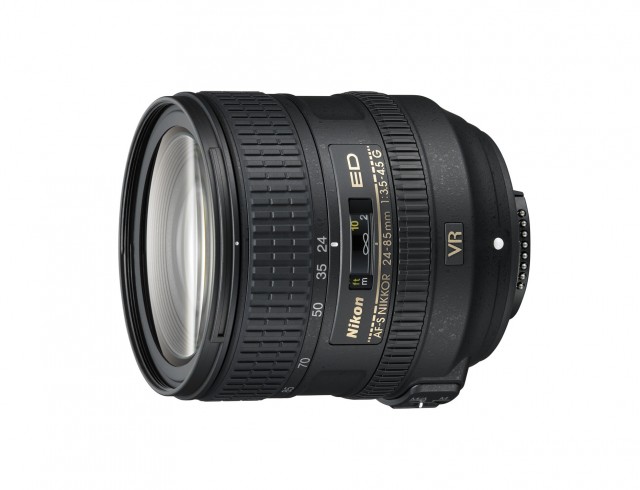 Also, Nikon announced that total production of NIKKOR lenses for Nikon SLR cameras and Nikon 1 advanced cameras with interchangeable-lens reached seventy million at the end of May 2012.

More details in the press release below. END_OF_DOCUMENT_TOKEN_TO_BE_REPLACED 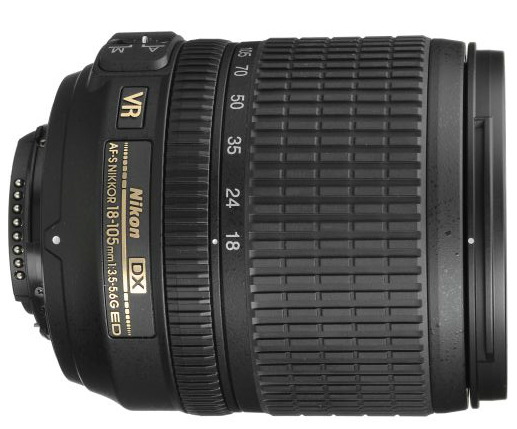 Nikon Rumors has been keying in on a new DX format lens for a few weeks now.  It seems like it’s one that won’t go away.  So, as they say, “where there’s smoke, there’s fire.”

Recently, I received word of an updated version of Nikon’s DX 18-105mm VR lens.  I didn’t pass it along because it seemed like an odd lens to update; however, as the rumormill has continued to churn, there could be something to this.  And, the 18-105mm has been a big kit lens for a couple of generations or so of DX format DSLRs.  So, maybe there’s something to it, maybe not.

Feel free to share your thoughts below.  If you have any confirming or denying details on this rumor, feel free to drop a line via the contact form.