On more with Russell Brand as Captain Hook below.

Photographer Duncan Davidson has a theory on why we always cringe at photos of ourselves.  In the above TED audition video, he explains his theory of how it comes down to our perception based on how we are accustomed to seeing ourselves.

It’s time for our weekly break from the gear for a few minutes so we can enjoy another round of reader photos from the Photography Bay Flickr Group.

Check out the rest of the photos below. END_OF_DOCUMENT_TOKEN_TO_BE_REPLACED 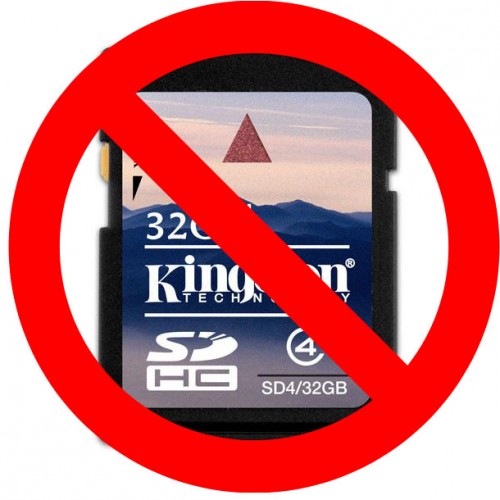 This social experiment made me smile.

The concept of this social experiment was simple. Leave a disposable camera in public and see how people reacted and/or used it. These are our results. Everyone has a different perspective.

Some are accidental, some are intentional.  I can’t help but feel bad for all of the photographers, videographers and their cameras in the above video.

In the above video, we see a demonstration of a printer that’s capable of producing 3 dimensional objects – complete with moving parts. END_OF_DOCUMENT_TOKEN_TO_BE_REPLACED 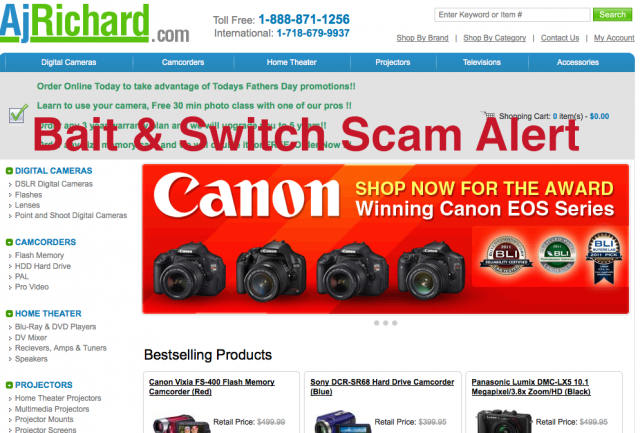 Nasiv Mansurov has a great article that sheds some light on yet another bait and switch photo retailer operation.  I know everyone wants to find the best deals on camera gear, and folks are having a hard time finding popular gear in stock since the Japan earthquake earlier this year.  However, Nasiv’s investigation into AjRicard.com (aka scam shop) after his buddy ordered a 5D Mark II from the site should serve as a reminder that “if it sounds too good to be true, it probably is.” END_OF_DOCUMENT_TOKEN_TO_BE_REPLACED

Looking for a way to mount a lightweight camera on your bike for some creative videos or stop motion? Check out the super-cheap DIY guide below. END_OF_DOCUMENT_TOKEN_TO_BE_REPLACED

X-Rite has a fun little color challenge online that tests your ability to ascertain the difference in graduated hues.  You can check it out for yourself here.

I scored a 4, which is apparently a decent score.  How about you?