Several Photoshop users who bought CS6 at retail rather than the Creative Cloud subscription are rather upset about missing out on the new features. While I can understand the frustration, one of the big bullet points from Adobe when Creative Cloud launched was that it would be able to roll out new features faster to Creative Cloud users rather than way for full version releases as it previously has done.

Adobe Creative Cloud members will have access to application upgrades, including new CS point-product features, before they are launched as part of major CS updates, as well as inventive new products and services as they emerge. –Creative Cloud Announcement

In addition to the new features in Photoshop, Adobe announced that Creative Cloud for teams is now available for entities needing to license multiple seats. The price is $70/mo per user and includes several upgrades over individual subscriptions, including a bump from 20GB to 100GB of cloud storage per user.

Check out the video below from Julieanne Kost showing off some of the new key features from Photoshop CS6 13.1: END_OF_DOCUMENT_TOKEN_TO_BE_REPLACED 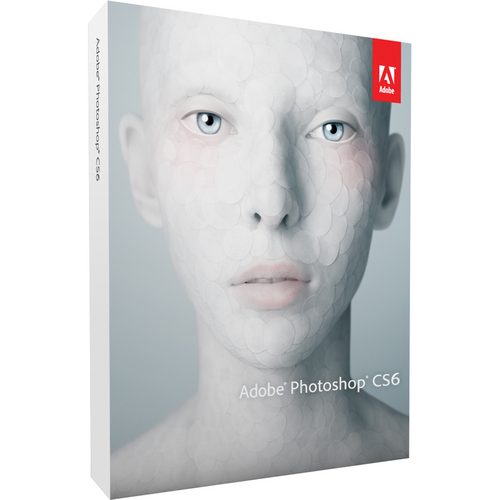 Adobe has issued an update for Photoshop CS6 for Mac users that provides support for the MacBook Pro with Retina display. You can download the update through the Adobe Application Manager.

Adobe just posted a video on its YouTube channel that teases new features coming to Photoshop, to be unveiled on December 11.

Be among the first to learn what’s to come in future updates to Photoshop. Learn about how to take your design skills from print to online and mobile. Join us on Dec. 11 at 10 a.m. PST for the Create Now event. RSVP here: http://bit.ly/CreateNowPS. 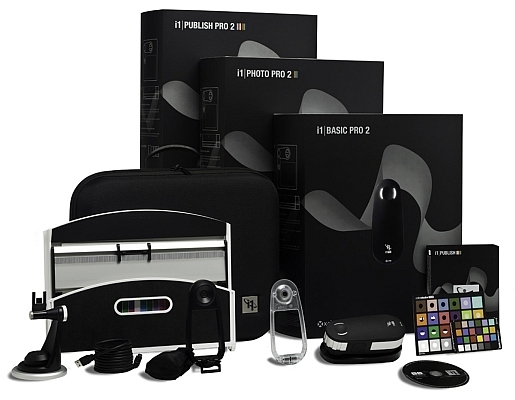 On Tuesday, October 2 at 10AM and 1PM EDT, X-Rite will show Professional Monitor Calibration for Still & Video. You can register for this free webinar via the links below.

On Thursday, October 4 at 11AM and 3PM EDT, X-Rite will offer Simply Amazing Color, Take control of your monitor, printer and camera!.  You can register for this one with the following links:

On Thursday, October 18 at 11AM and 1PM EDT, X-Rite will show Enhancements for Creating Beautiful Portraits with Photoshop CS6.  You can register for this free webinar at the following links: 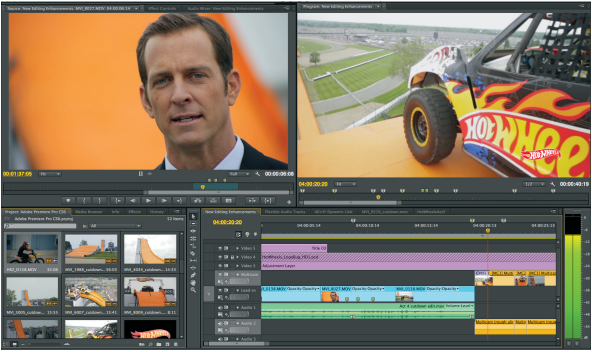 Adobe has updated Photoshop CS6 to version 13.0.1, which provides a number of updates, including 76 core issues.

Specific fixes include the following: END_OF_DOCUMENT_TOKEN_TO_BE_REPLACED 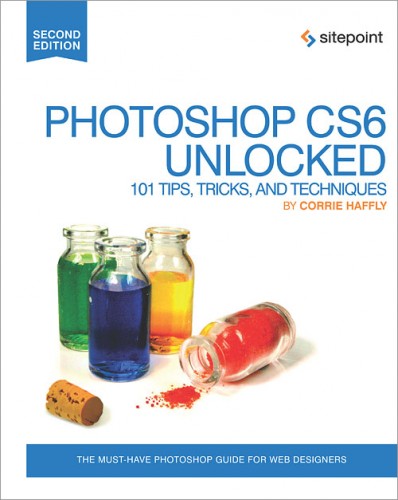 Photoshop CS6 Unlocked: 101 Tips, Tricks, and Techniques is a new book geared toward web designers’ use of Photoshop.  It retails for $39.95, but is currently available for $25.61 on Amazon.

Having mulled Mountain Lion over for several weeks, I bit the bullet this week and upgraded from Snow Leopard.  Based on most of what I had read, CS6 app stability and speed improves with Mountain Lion.  Since that’s the software suite I use more than anything else, I went for it.   END_OF_DOCUMENT_TOKEN_TO_BE_REPLACED 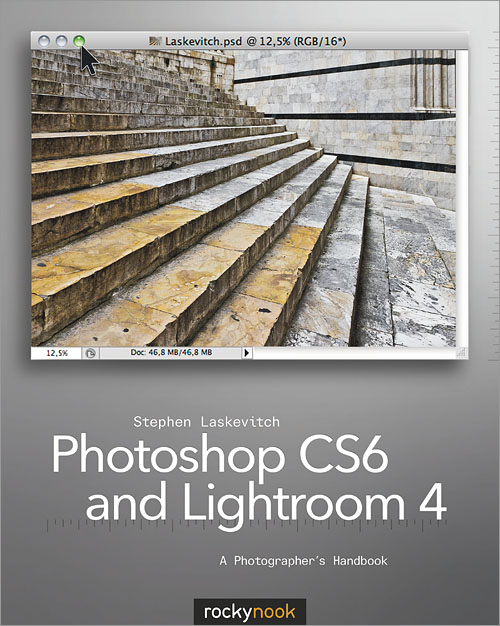 Photoshop CS6 and Lightroom 4: A Photographer’s Handbook is a new book from Adobe Certified Instructor Stephen Laskevitch.  In the new book, Laskevitch pulls from “his experience as a teacher and practitioner to create a guide that provides a clear and effective workflow for editing photographs in Photoshop CS6 and its companions Bridge, Camera Raw, and Lightroom 4. Focusing on the critical elements of a workflow rather than covering every arcane feature, this book is designed to get you working quickly in these applications.”

Photoshop CS6 and Lightroom 4: A Photographer’s Handbook retails for $44.95; however, it is currently available from Amazon for $23.71.

The above video comes from a recent webinar that Tiffen put on with Richard Harrington to show off Tiffen Dfx 3.  In the video, Harrington covers some color grading techniques in several different editors that use the Dfx 3 plugin and really shows off the capabilities of this solid plugin.

The more I use this plugin, the more I like it.  It’s so very comprehensive and powerful for video, and quick for getting stylized looks from Lightroom on the photo side as well.