The above video, courtesy of Andreas Brueckl, shows a 30 minute screen capture (condensed down to 3 minutes) of the grading process that went into a L’Oréal Garnier commercial. The commercial was shot on an Arri Alexa and graded with Baselight. END_OF_DOCUMENT_TOKEN_TO_BE_REPLACED 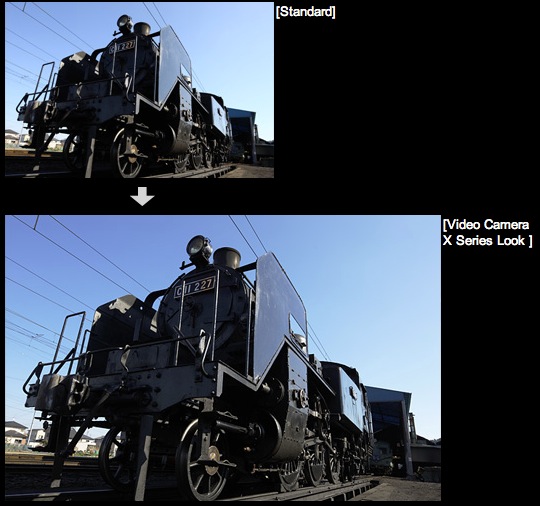 The Video Camera X Series Look Picture Style can be downloaded from Canon’s website and installs to your Canon DSLR via EOS Utility v. 2.6 or later. 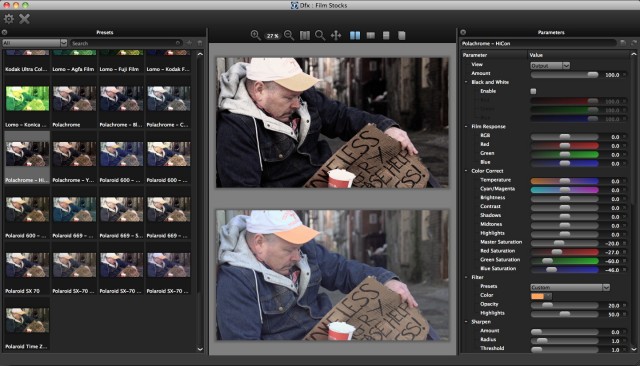 As with any software or plug-in, understanding the capabilities of it is paramount to fully utilizing the application to meet the needs of your workflow.  I don’t pretend to have an exhaustive understanding of all that’s within Tiffen Dfx 3 at this point; however, I have used it enough to realize where it meets many of my needs and makes life easier in post-production. END_OF_DOCUMENT_TOKEN_TO_BE_REPLACED 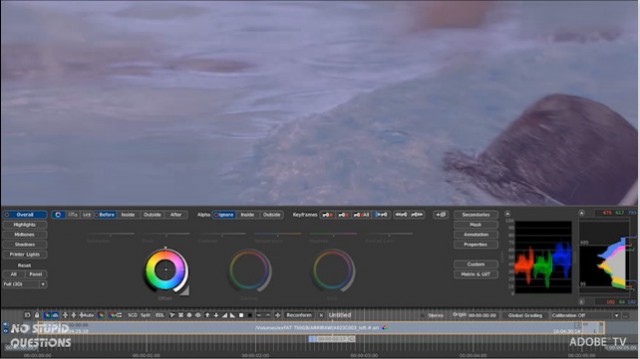 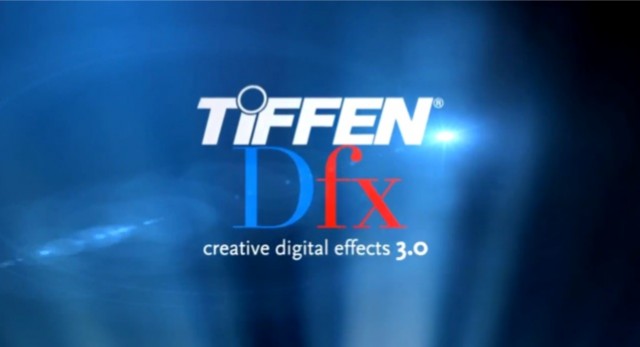 Tiffen has updated its Dfx v3 digital filter suite and is now compatible with Media Composer 6 and other Avid 64-bit applications. The following new features and capabilities are now available in Tiffen Dfx v3.0.5: END_OF_DOCUMENT_TOKEN_TO_BE_REPLACED