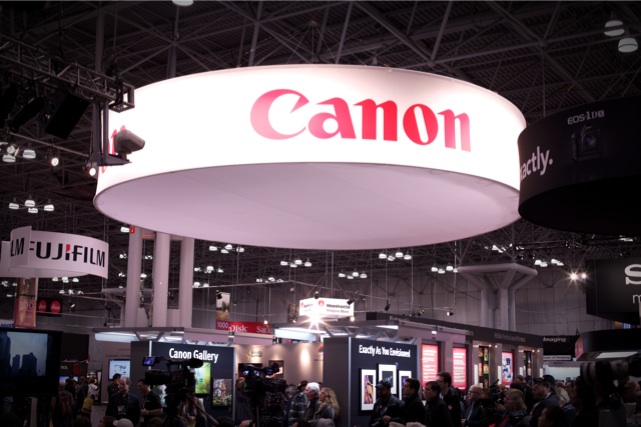 Canon USA got an early Christmas present today in the form of a class-action lawsuit (Finnigan et al v. Canon USA, Inc.) over the recent ransomware attack and data breach, which (according to Canon) affected current and former employees. Canon disclosed some details about the incident back in November: END_OF_DOCUMENT_TOKEN_TO_BE_REPLACED 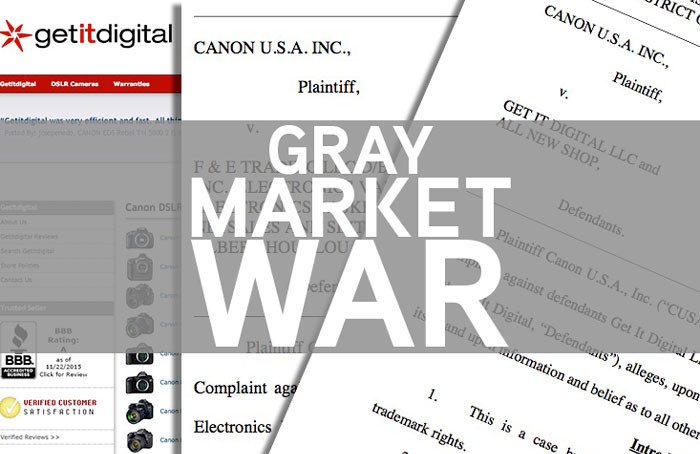 It’s been quite some time since we’ve had an update on the lawsuits Canon USA brought against Get It Digital, LLC and F&E Trading, LLC over their gray market sales of Canon DSLRs. Finally, we’re starting to get somewhere with one case dismissed (likely due to a settlement) and one case in the depths of discovery, grinding toward trial. END_OF_DOCUMENT_TOKEN_TO_BE_REPLACED

I’ve started to post this video several times but it’s been hard for me to get past the stupidity. The broseph you see in this video decided he would use a photographer’s images that he “found on Google . . . freely available” in his Shopify “business.” The problem, however, is that he didn’t get a license or permission from the photographer.

The photographer then sued the thief with evidence supporting his slam-dunk case. Moron rightly decides to settle the case for $27,000 plus $10,000 in court costs and attorney’s fees.

His defense is a maddening riddle:

“There are malicious people who put copyrighted images all over the internet without letting clearly know that they’re copyrighted. And then these same people search for the instances of images used and sue people. They work in groups, that’s their business model.”

I can’t do much more than throw my hands up at this. While I’ve heard the “freely available on Google” schtick many times before, it’s still shocking to hear the defiance in this guy’s rant. And he still doesn’t get it after paying out $37,000.

This is the stupidity that photographers are up against.

It’s been quite some time since I reported an update in Canon USA’s attack on gray market retailers. A few things have happened since then, including the dismissal of Canon’s case against the ebay seller Get It Digital.

If you aren’t up to speed on the Canon USA v. Gray Market Retailer cases, check out the primer here, which includes a list of links to all the subsequent updates.

Now, before we all get too happy about Canon’s case against “Get It Digital” being dismissed and the free-flow of cheaper gray market cameras in the US, let’s read between the lines for a better idea of what really happened. END_OF_DOCUMENT_TOKEN_TO_BE_REPLACED

In the ongoing saga of Canon’s attempt to shut down a couple of high profile gray market retailers, the Get It Digital lawsuit moves into the discovery phase, while F&E Trading files a Motion to Dismiss for one of the parties that Canon is after. END_OF_DOCUMENT_TOKEN_TO_BE_REPLACED 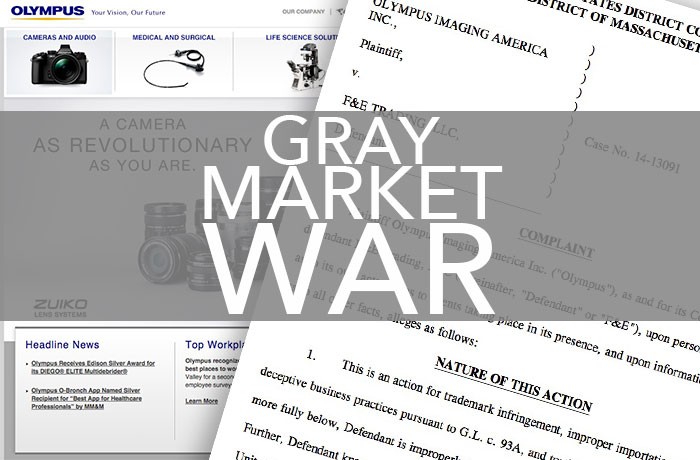 However, this isn’t the first time a camera manufacturer has gone after a retailer selling gray market cameras on ebay. In fact, I recently discovered that F & E Trading has been sued under very similar circumstances before. The outcome of that lawsuit could foreshadow what is the beginning of the end for gray market cameras in the US. END_OF_DOCUMENT_TOKEN_TO_BE_REPLACED

In the ongoing fight by Canon USA against certain gray market retailers, we now have another response from more named defendants in the F & E Trading, LLC lawsuit. END_OF_DOCUMENT_TOKEN_TO_BE_REPLACED

Additionally, this article will be updated on an ongoing basis with links out to the latest news on the Canon v. Gray Market Retailers series that I have been covering. If and when other manufacturers and retailers join in the controversy, that coverage will be referenced here as well. You can scroll to the bottom of this article for a timeline and links to those specific updates. END_OF_DOCUMENT_TOKEN_TO_BE_REPLACED

In the ongoing saga of Canon versus gray market retailers, F & E Trading, LLC (allegedly aka Big Value, Inc., Electronics Valley and others) has filed an Answer to Canon’s Amended Complaint, which we reviewed last month. END_OF_DOCUMENT_TOKEN_TO_BE_REPLACED 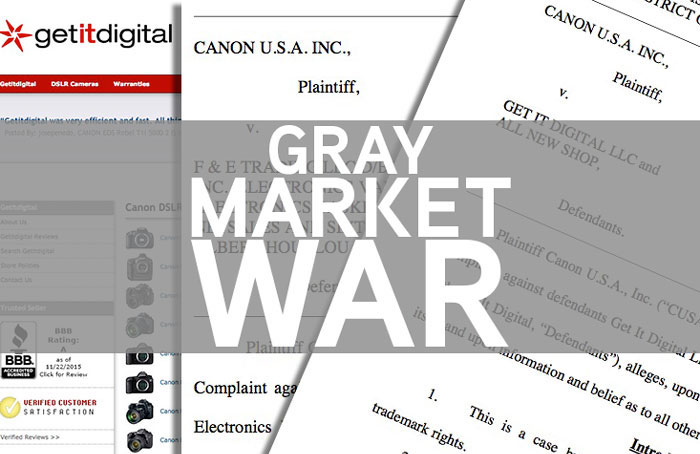 Canon USA filed an Amended Complaint last week against F & E Trading, LLC (aka Big Value, Inc., Electronics Valley and others) in its ongoing battle against gray market retailers who are undercutting the market in the US on DSLR sales. I have obtained a copy and embedded it at the bottom of this post for those who want to read the fine print. END_OF_DOCUMENT_TOKEN_TO_BE_REPLACED