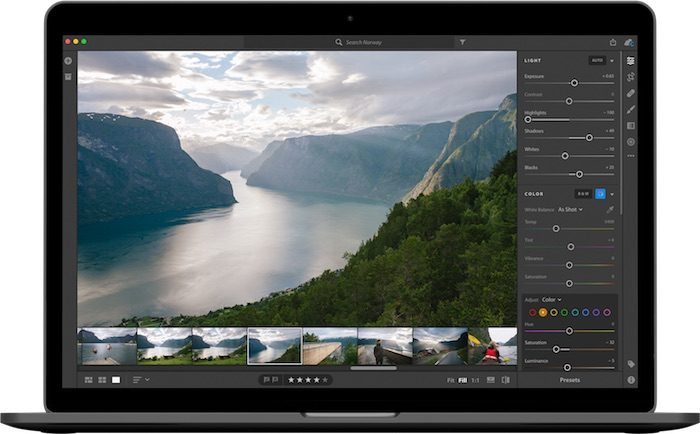 Back in 2013, we all saw the writing on the wall when Adobe killed its Creative Suite perpetual licenses and Photoshop CS6 became the last version you could buy and keep forever. While Adobe kept delivering some bug fixes and RAW file support for CS6 for awhile, eventually, that stopped.

Now, Lightroom 6 is getting the same treatment. Worse still, is that there are no RAW file updates planned for future cameras in Lightroom 6. Lightroom CC will be the only game in Adobe-town going forward. And, Lightroom CC has plenty of changes as well. END_OF_DOCUMENT_TOKEN_TO_BE_REPLACED 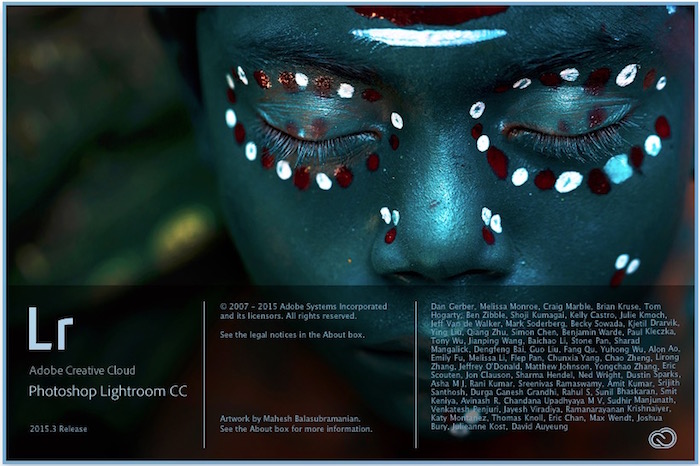 Adobe Lightroom 6.3 and Lightroom CC 2015.3 are now available for download. One of the major gripes with the previous update was the a new import dialog. Those gripes have now been rectified with a rollback the old import dialog we all know and love.

The new updates also add camera support for a number of cameras, including: END_OF_DOCUMENT_TOKEN_TO_BE_REPLACED

Adobe has updated Lightroom 6 to version 6.1.1 and Lightroom CC to version 2015.1.1. Both add RAW file support for the following cameras:

Additionally, a number of new lens profiles were added as well as a variety of bug fixes. Use the Help-> Check for Updates menu item or the Creative Cloud application to install this update.

We’re expecting an official announcement of Lightroom 6 / Lightroom CC today. For now though, Adorama already has Lightroom 6 available to order. 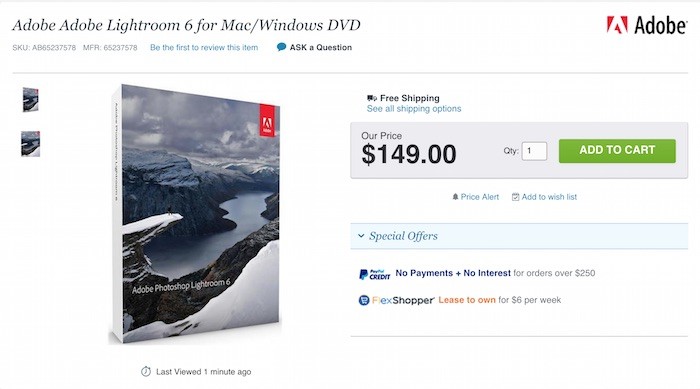 We had a flurry of possible dates in March on which Lightroom 6 was supposed to be released. Now, it seems the same thing is happening again this month.

I received another tip today that pegged April 15 as the release date for Lightrooom 6 per a second-hand industry source. Just a couple days ago, the release was pegged for April 21 via another supposed “leak.”

Until Lightroom 6 is officially out, however, we will have to continue to take these rumored releases with a grain of salt.

If you know something we don’t about the release of Lightroom 6, feel free to drop a line via the contact form.

Lightroom 6 is taking its sweet time getting here. Meanwhile, Nikon shooters with the new D5500 and D7200 DSLRs are mostly sitting on their hands waiting to process their files. It may not be much longer though… END_OF_DOCUMENT_TOKEN_TO_BE_REPLACED

Lightroom 6 is turning out to be one of the leakiest products Adobe has released in a while. Now, an eagle-eyed reader has spotted the product over on Best Buy’s site with a price of $149.99 for the full version and $79.99 for the Student and Teacher Edition. Both of these prices were expected, as that has been the default pricing scheme for Lightroom version for several years now. END_OF_DOCUMENT_TOKEN_TO_BE_REPLACED 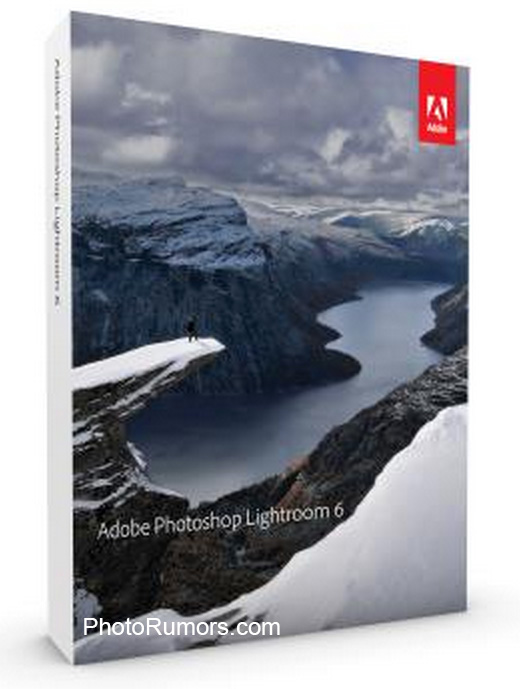 The backlog of RAW file support for new cameras is starting to build up. Hopefully, that backlog will break on March 25 if that latest leaks from an Australia retailer are legit. END_OF_DOCUMENT_TOKEN_TO_BE_REPLACED 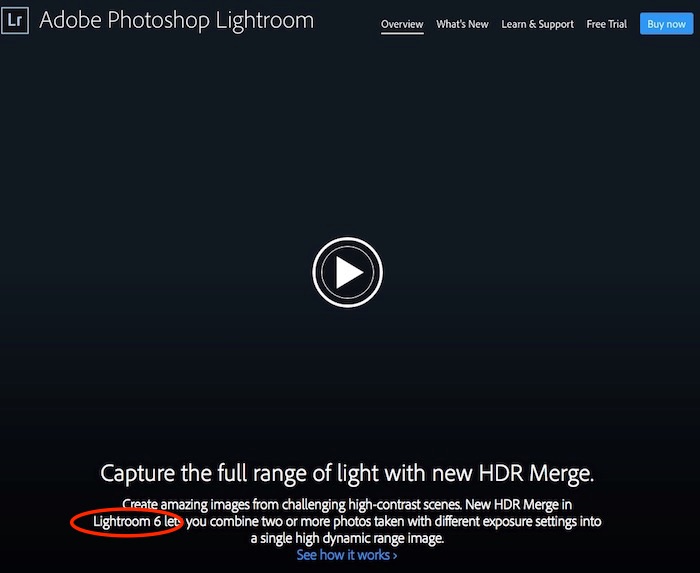 Lightroom 6 is expected to launch within the next week or so with several new features. Thanks to leaks from Adobe, we now know a little more about the HDR Merge and Panorama Merge features that will be built into Lightroom 6. END_OF_DOCUMENT_TOKEN_TO_BE_REPLACED