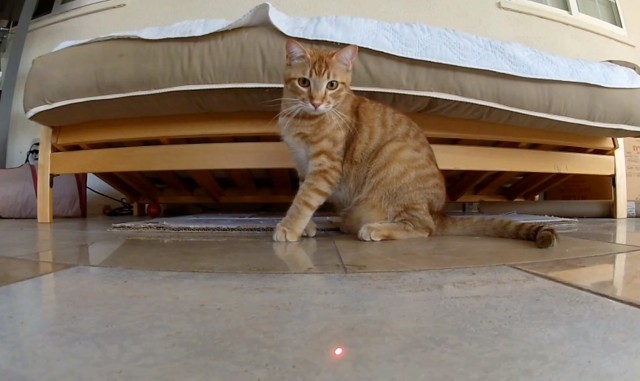 If you’ve ever had a cat, you’ve almost certainly spent an abnormal amount of time with a laser pointer in your hand as the cat chased it in futility.  GoPro used some cats and laser pointers to show off its new GoPro HERO3 cameras and their powerful slow motion capabilities in its latest commercial, which you can see below. 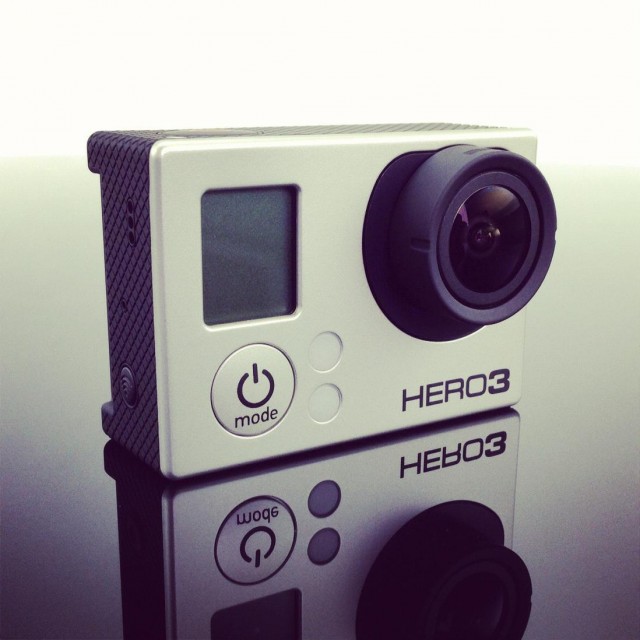 That’s a quote from GoPro’s Facebook page about a half hour ago.  It has already accumulated over 4000 likes and 700 comments from GoPro fans teeming with excitement.

Recall the recent rumors of the GoPro Hero3.  Again, we have no word on specs at the moment, but it will surely have powerful WiFi features built-in to take advantage of the new GoPro app for smartphone compatibility (which already works with the Hero2).

Likewise, we would expect some resolution and frame rate improvements to (at least) match what Sony has done with its new Action Cams.

UPDATED: Details on the GoPro HERO3 are here. 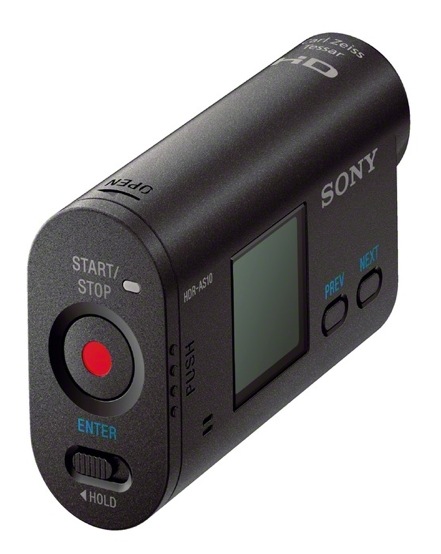 The new Sony HDR-AS10 and HDR-AS15 are new Action Cams aimed at the GoPro crowd.  The compact cameras shoot 1080p HD video 30fps; however, they also have the ability to capture 720p HD video at either 30fps, 60fps or even 120fps for some great slow motion effects in a very compact package. END_OF_DOCUMENT_TOKEN_TO_BE_REPLACED 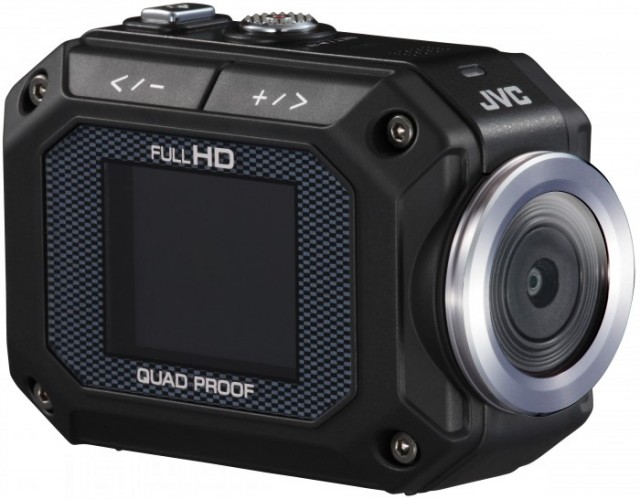 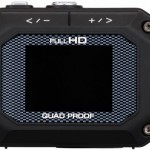 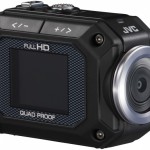 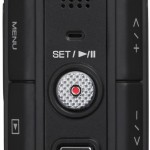 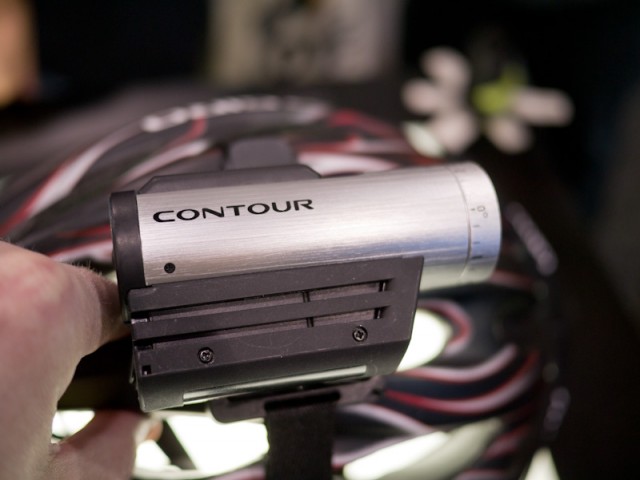 Contour cameras are tiny little tube-shaped cameras for extreme sports and other POV action.  Check out the overview of these action cameras below. END_OF_DOCUMENT_TOKEN_TO_BE_REPLACED