New rumors suggest that the Canon 5D Mark IV would arrive until later in 2015 as a true replacement for the 5D Mark III, well after the Canon 5Ds and 5Ds R starts shipping. END_OF_DOCUMENT_TOKEN_TO_BE_REPLACED

The Canon 5D Mark IV is rumored to be the true successor to the 5D Mark III, while the new Canon 5Ds and 5Ds R will be part of a different branch of the Canon 5D line. The latest rumors point to a test camera that is in the wild and suggest that it could ultimately be the Canon 5D Mark III successor. END_OF_DOCUMENT_TOKEN_TO_BE_REPLACED 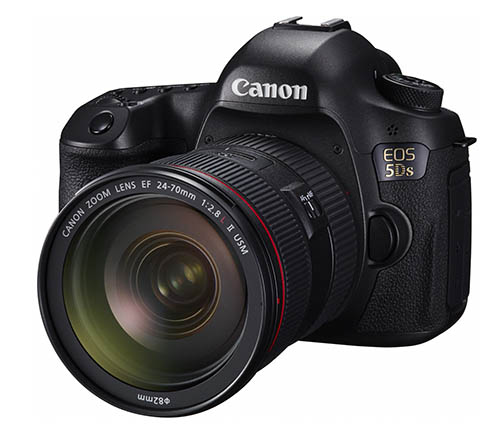 The Canon 5Ds and 5Ds R cameras appear to have leaked out with spec details revealing a 50.6MP full frame sensor. END_OF_DOCUMENT_TOKEN_TO_BE_REPLACED 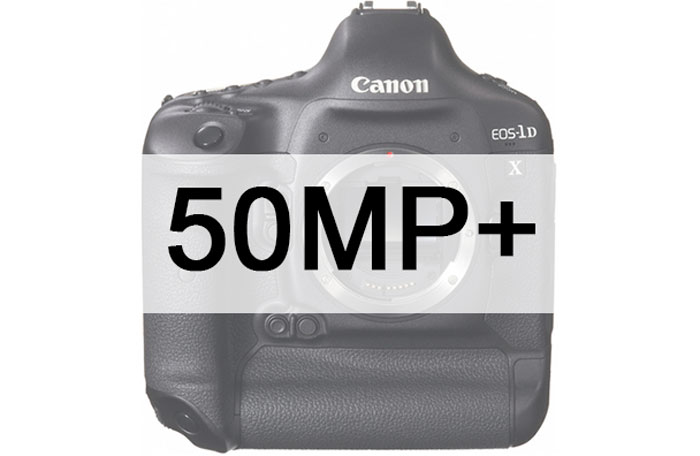 The rumors continue for the coming 50MP Canon DSLRs. Recently, the rumors of a split of the Canon 5D line suggested we would see multiple Canon 5D Mark III successors released at the same time – perhaps a 5D Mark IV and a 5Ds. END_OF_DOCUMENT_TOKEN_TO_BE_REPLACED

Canon Hong Kong appears to have dropped the price of the Canon EOS 1D C by a about $8,000 HKD from $61,999 HKD to $54,000 HKD, which is equivalent to roughly $7,000 USD. These reports come from local Canon dealers who are supposedly legitimately selling the camera at the new retail price. There has been no corresponding drop in the US – yet. END_OF_DOCUMENT_TOKEN_TO_BE_REPLACED

New rumors suggest that Canon may launch three cameras as successors to the 5D Mark III. Two of the cameras are rumored to be named as 5Ds models with 53MP sensors – both with and without an AA filter. The third camera would carry the basic 5D name as the 5D Mark IV. END_OF_DOCUMENT_TOKEN_TO_BE_REPLACED

In an interview with DP Review at Photokina, Canon confirmed that it would be showing off a higher resolution sensor, as well as “something in terms of mirrorless” in the “very near future.” END_OF_DOCUMENT_TOKEN_TO_BE_REPLACED

If you want to shoot 4K with a Canon camera, END_OF_DOCUMENT_TOKEN_TO_BE_REPLACED 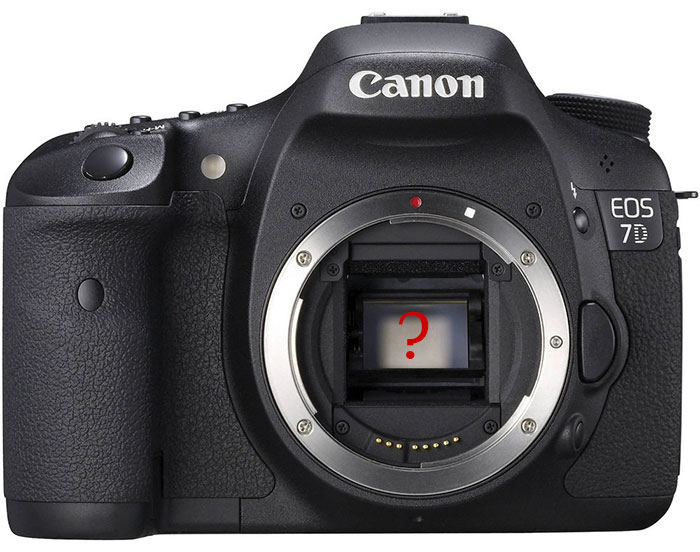 Rumors have been swirling in recent weeks about Canon’s next big thing and the key feature being tossed around is that Canon has some killer new sensor technology. As I spent a good chunk of my weekend reading Canon patent applications (because I’m more than an average camera geek), I came across a trend of sensor technology and some chemical engineering patents that relate to image sensors. END_OF_DOCUMENT_TOKEN_TO_BE_REPLACED