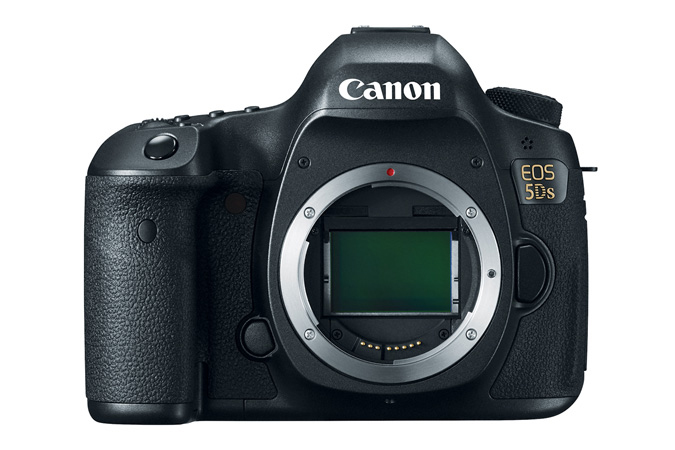 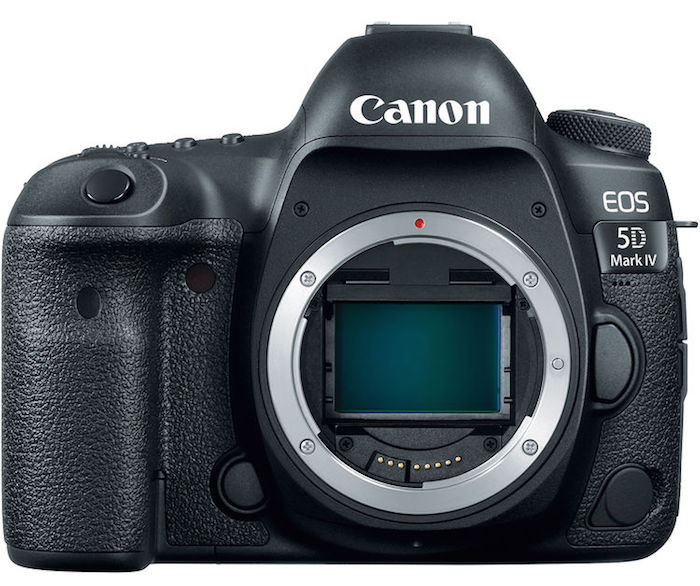 A little over a month ago, Canon announced its 10th anniversary celebration of the EOS 5D Series. Canon has now released a new video further celebrating the Series. END_OF_DOCUMENT_TOKEN_TO_BE_REPLACED 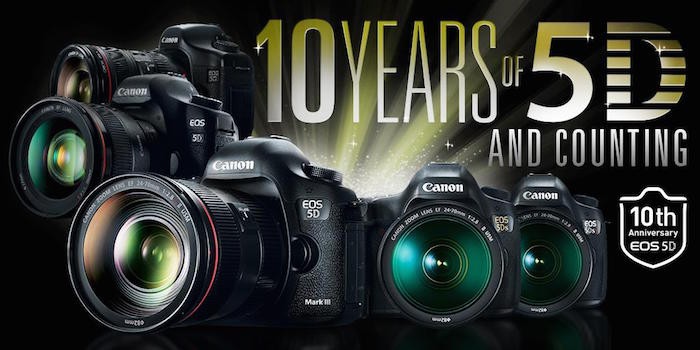 At the time it was announced, Canon slotted the original 5D 12.8MP full frame camera in between its prosumer EOS 20D model (at 8.2MP) and the high-end professional EOS 1Ds Mark II (16.7MP). END_OF_DOCUMENT_TOKEN_TO_BE_REPLACED

If you want to shoot 4K with a Canon camera, END_OF_DOCUMENT_TOKEN_TO_BE_REPLACED 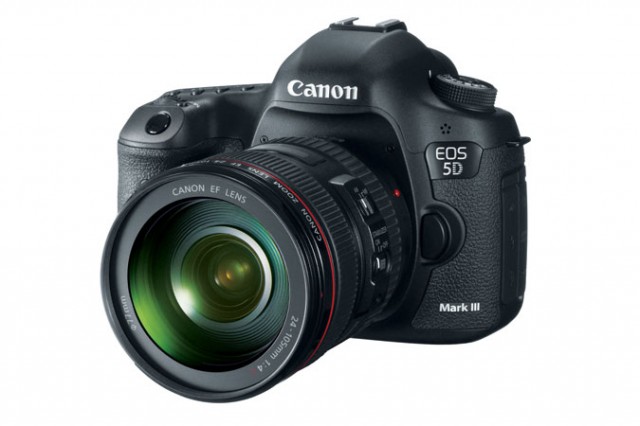 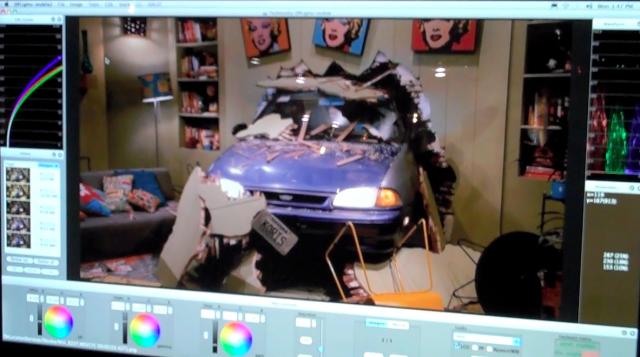 Technicolor’s CineStyle for Canon HDSLRs is now available for download.  Technicolor is also providing look-up tables for the recommended S-curve grade to get the most out of the Canon HDSLR footage. END_OF_DOCUMENT_TOKEN_TO_BE_REPLACED

In the above timelapse video, Terje Sorgjerd gives us an amazing glimpse from the top of El Teide – Spain’s highest mountain.  Just epic stuff. END_OF_DOCUMENT_TOKEN_TO_BE_REPLACED

Check out some of the configurations below. END_OF_DOCUMENT_TOKEN_TO_BE_REPLACED