Sigma’s new 120-300mm f/2.8 stabilized lens is now available for pre-order for $3200 at several retailers.  Hit the links below for options. END_OF_DOCUMENT_TOKEN_TO_BE_REPLACED

The Sigma 70-200mm F2.8 EX DG OS HSM is now available via many retailers in the US.  The new optically stabilized lens was announced in February of this year, and is available in Canon, Nikon, Sony, Pentax and Sigma mounts. Check availability via the links below. END_OF_DOCUMENT_TOKEN_TO_BE_REPLACED

The Canon PowerShot A3100 IS is an entry-level digital camera that keeps shooting functions basic, yet delivers great quality images for a camera of its size and price range.  There are no shiny bells and whistles to go along with the camera, but it makes good on its fit into the category of “point and shoot.”

To see whether the Canon A3100 IS delivers enough for your needs, read on. END_OF_DOCUMENT_TOKEN_TO_BE_REPLACED

More details in the press release below. END_OF_DOCUMENT_TOKEN_TO_BE_REPLACED 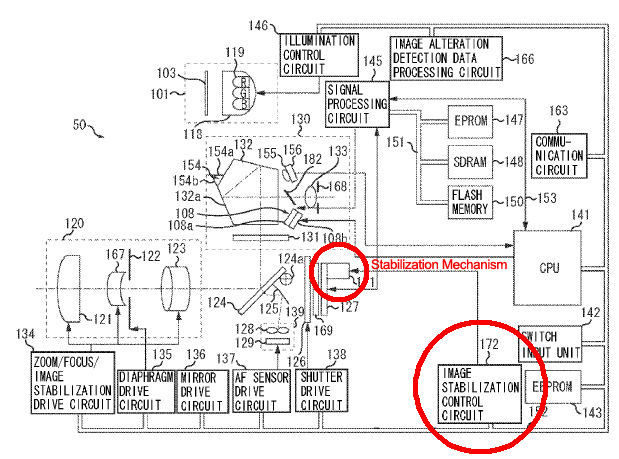 Marksmen use a handful of fundamental principles to take aim, fire and hit their target.  Many of these same principles can also be applied by other kinds of shooters – photographers.

When marksmen fail to abide by those principles, they may miss the bulls-eye.  When photographers fail to follow them, they may end up with a blurry photo. END_OF_DOCUMENT_TOKEN_TO_BE_REPLACED

It seems like during every round of product releases over the past couple of years or so there have been rumors of a refreshed version of Canon’s popular 70-200mm f/2.8 IS and non-IS lenses.  Well, we may be in luck for a replacement soon. END_OF_DOCUMENT_TOKEN_TO_BE_REPLACED