In the above video, Photoshop Principal Product Manager Bryan O’Neil Hughes explains how to use Photoshop and Photoshop Mix together in order to do mobile masking, compositing, and make selections. You can find Photoshop Mix here on the iTunes App Store. 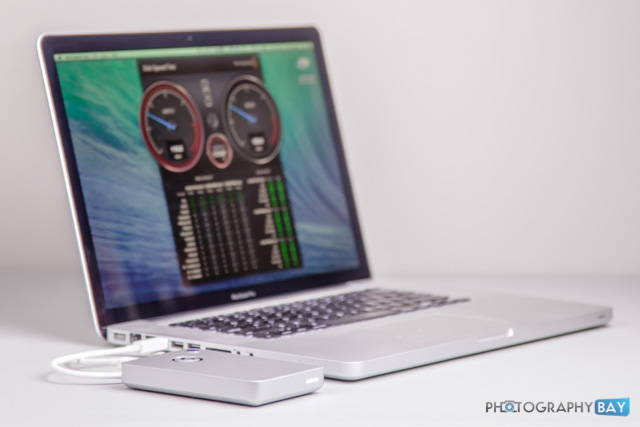 The G-Drive Mobile with Thunderbolt is one of the first “affordable” Thunderbolt hard drives to hit the market. While it’s not as fancy as some of the dual drive RAID options out there, it still offers some speed and convenience benefits over its USB and Firewire counterparts. END_OF_DOCUMENT_TOKEN_TO_BE_REPLACED 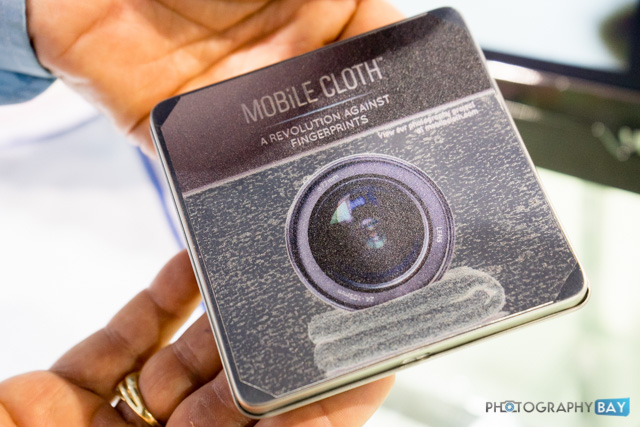 Every year at CES I am overwhelmed with the sheer volume of mobile accessories. I am still completely amazed that so many iPhone case manufacturers can be in business at one time. It’s nuts!

As a result, I generally shy away from run-of-the-mill phone and tablet accessories. I just don’t care. But this is another story. END_OF_DOCUMENT_TOKEN_TO_BE_REPLACED 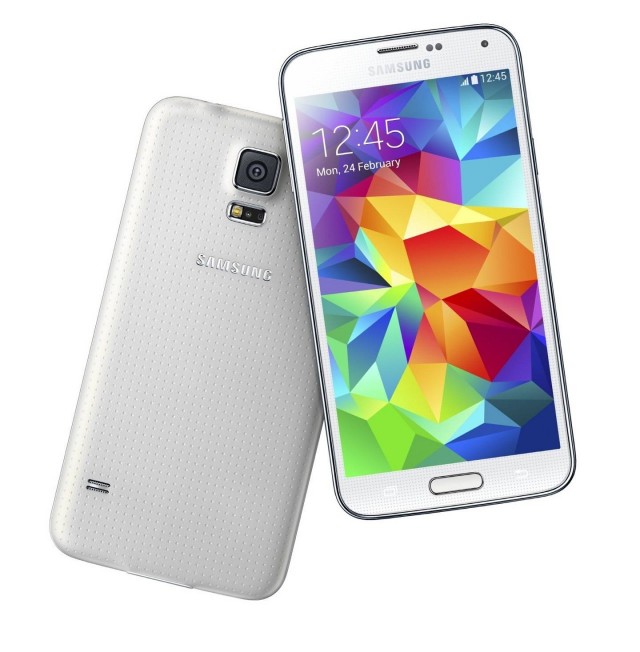 Yesterday, Samsung unveiled the Galaxy S5 as the annual entry of its flagship smartphone. The Galaxy S4 was a huge success for Samsung and the S5 looks to keep up that trend.  END_OF_DOCUMENT_TOKEN_TO_BE_REPLACED 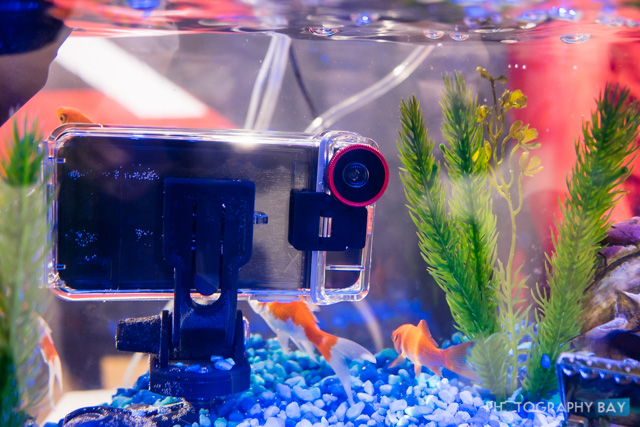 Optrix is a waterproof and action-oriented case for the iPhone. It offers multiple camera lenses with O-ring seals for use down to 33′. END_OF_DOCUMENT_TOKEN_TO_BE_REPLACED 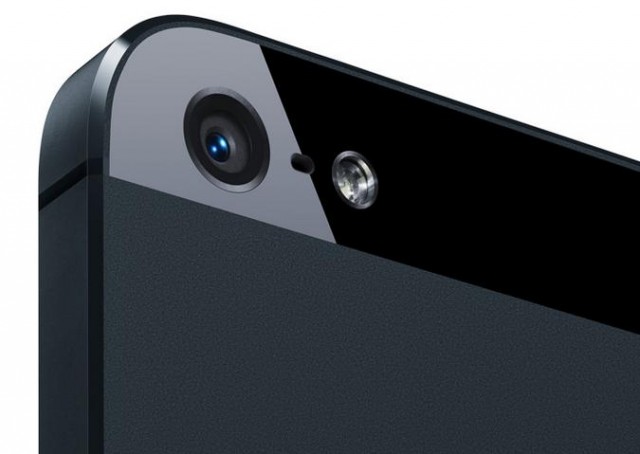 Apple has been stuck on the 8MP camera for three generations now, dating back to the iPhone 4S from 2011. However, the aperture has dropped from f/2.4 in the iPhone 4S/5 to f/2.2 in the iPhone 5S. Apple has clearly demonstrated that 8MP is enough for a smartphone as it has continued to focus on the overall photography experience. END_OF_DOCUMENT_TOKEN_TO_BE_REPLACED 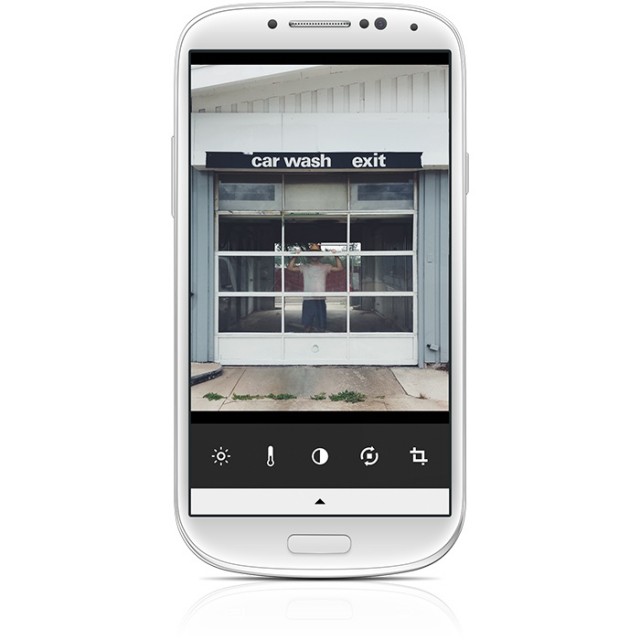 The app is free and includes 10 presets and 15 tools already built-in. Additional presets are available for a charge within the in-app store. END_OF_DOCUMENT_TOKEN_TO_BE_REPLACED

This is a sad commentary on mobile technology today.

We are all so consumed by what is going on in our circles that somewhere on the path to the most amazing iPhone or Android smartphone we forgot to enjoy real-life moments. And it rings perfrectly true in this short film (above) written by Charlene deGuzman. 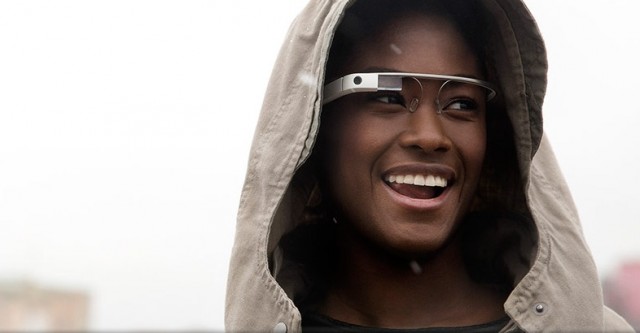 You can get a closer look at how Google Glass works in the demo video below. END_OF_DOCUMENT_TOKEN_TO_BE_REPLACED 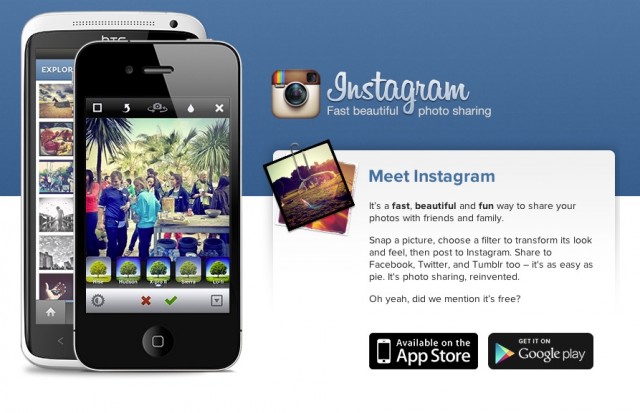 After the uproar from users everywhere over Instagram’s repugnant terms of service update, the mobile imaging service finally backtracked on the update and reverted the offending advertising section back to the language under its prior terms of service. END_OF_DOCUMENT_TOKEN_TO_BE_REPLACED