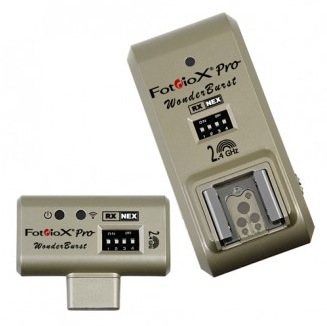 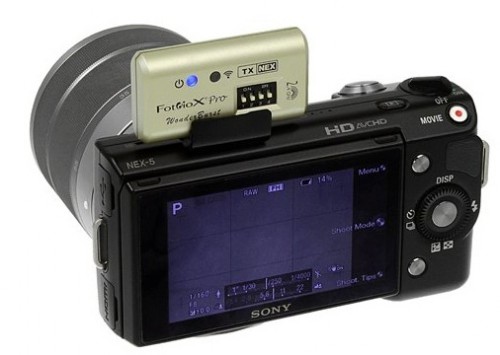 Below you will find this week’s firmware updates.  Hit the manufacturer website links for more details and download instructions for the firmware. END_OF_DOCUMENT_TOKEN_TO_BE_REPLACED

Here’s the link to Amazon. 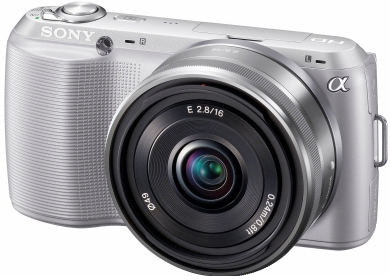 More photos of the new NEX-C3 below. END_OF_DOCUMENT_TOKEN_TO_BE_REPLACED 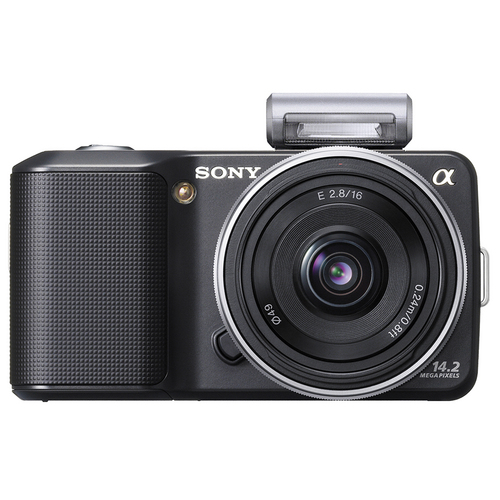 In addition to the Sony A700 replacement, Sony had a number of mockup lenses for the NEX-3 and NEX-5 mirrorless cameras on display at CES 2011 (albeit behind glass). END_OF_DOCUMENT_TOKEN_TO_BE_REPLACED

Canon Rebel XS / 1000D version 1.0.7 – “Fixes a rare phenomenon in which “Cannot create folder” is displayed on the camera’s LCD monitor, after which shooting is no longer possible with the SD card in your camera.” [Canon Website]

Canon SX130 IS version 1.0.1.0 – “Fixes a phenomenon in which the audio and video get recorded out of sync when shooting movies with the image quality set to high definition (1280×720 pixels).” [Canon Website]

Sony NEX-3 / Sony NEX-5 version 03 – “Autofocus is now supported when using the NEX-5/NEX-3 with 14 lenses from the full range of A-mount optics by Sony and Carl Zeiss that includes telephotos, primes and zooms. Aperture settings can be maintained during HD movie recording, and system menu operation has been streamlined alongside other usability improvements. Registered NEX-5/NEX-3 owners will be advised of the free update via email.” [Sony Website]

Sony has announced a pink version of the NEX-3, along with a number of pink accessories.  The camera should be available in Japan November 19. No word yet on US availability.

Hit the links below for the deal that ends this month: