In an interesting post on the Photoshop.com blog, Adobe outlined a significant logistical problem we all endure nowadays due to the number of devices we use to capture, view, edit and share photos . . . and then, hinted at a coming solution.

So, how do we get them all accessible in one place without dealing with the storage limitations of the smaller devices? END_OF_DOCUMENT_TOKEN_TO_BE_REPLACED 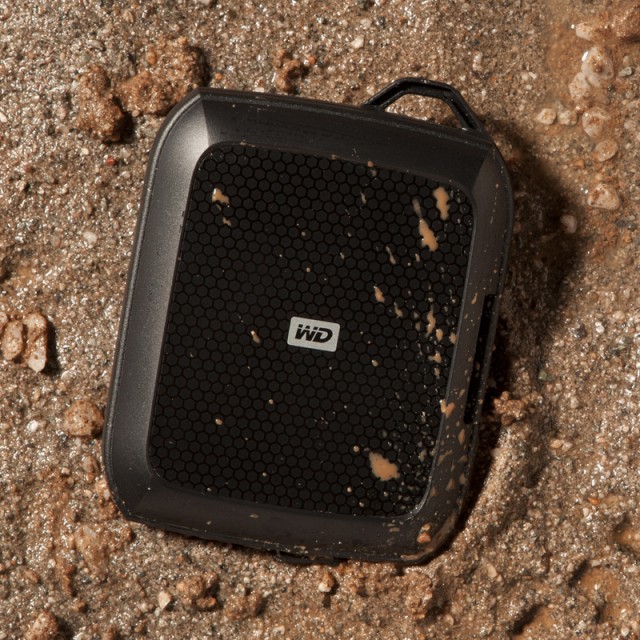 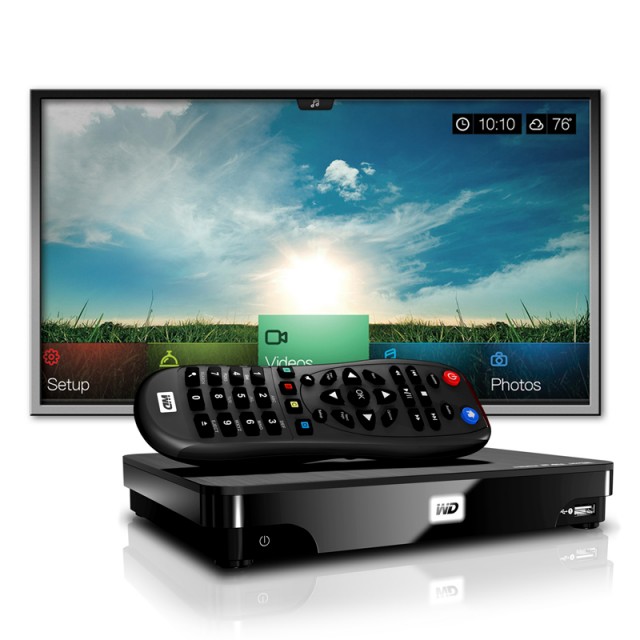 However, where it beats out other streaming devices is with the inclusion of a 1TB hard drive and the ability to share media across devices on your network and remotely with your iOS or Android devices using the WD Photos App. END_OF_DOCUMENT_TOKEN_TO_BE_REPLACED 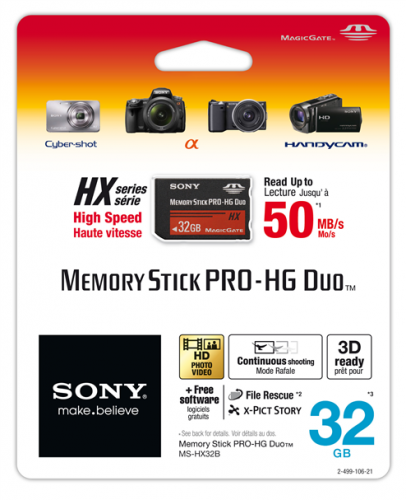 Sony’s new Memory Stick is its fastest ever made, chalking up data transfer rates of 50MB/s.  Sony claims the new Memory Stick PRO-HG Duo HX is faster than the fastest UHS-I SD cards when used in Sony cameras.  However, I’m not aware of any Sony cameras that are UHS-I compliant in the first place.

The new 50MB/s Memory Sticks should be available this May at the same prices of the previous generation cards in 8GB, 16GB and 32GB flavors.  Look for them at B&H Photo.

You can read up on all the specs of the new SDXC card in the press release below. END_OF_DOCUMENT_TOKEN_TO_BE_REPLACED

Google has teamed up with Eye-Fi to offer free Eye-Fi wireless cards to Google Picasa customers who purchase 200GB or more of extra storage with Google.

Get more details on Google Picasa’s website and in the press release below. END_OF_DOCUMENT_TOKEN_TO_BE_REPLACED

Digital Foci’s Photo Safe II photo viewer offers a way to store the photos you take on the road without bringing a laptop along. The Photo Safe II is available in two versions, 80 GB and 160 GB. Just pop in your memory card — it reads all popular card formats — and copy your your photos.

The Photo Safe II copies all file formats (including RAW images and videos) and keeps them in their original file structure and under their original file name. The photo viewer doesn’t make any changes while copying your photo files. The device can also funtion as an external hard drive.