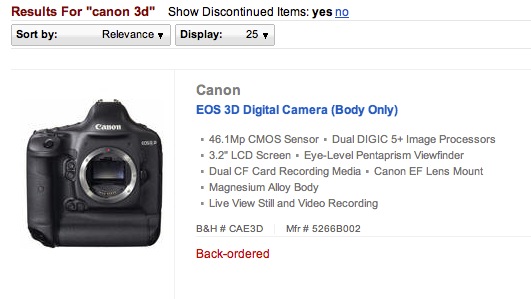 Rumor has it that someone search for the Canon 3D last night at B&H Photo and got the above results.  And, today, the listing is gone… END_OF_DOCUMENT_TOKEN_TO_BE_REPLACED 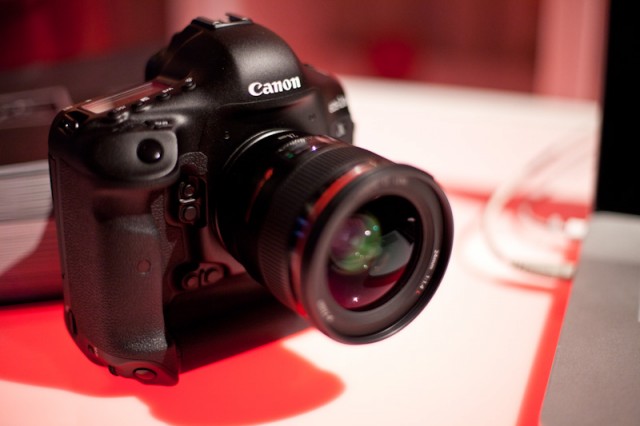 Recall that earlier rumors pointed to a 46MP full frame DSLR to be unveiled at PhotoPlus in October 2012 and it was previously rumored to be dubbed the 3D; however, that naming designation no longer seems to hold water. END_OF_DOCUMENT_TOKEN_TO_BE_REPLACED

A Japanese magazine has published info about a possible Canon 70D and Canon 3D in the works.  Purportedly, this magazine (CAPA) has been reliable with such rumors in the past.

Planet5D picked up the below video (crafted by Jeff Farmer) in Apple Motion using a 3D composite of 4 still images of clouds captured with a Canon Rebel T2i.

This is a great little technique that’s doable with basic 3D compositing skills in Motion or After Effects, or any other editor that gives you access to z-space adjustments.  The great thing about working with still images in 3D composites is the ability to reframe the massive images for delivery at 1920 x 1080 resolution.  The T2i delivers a 5K still image, so there’s a lot of room to work with or only to use a portion of the image for no loss of quality in an HD video.

If you are interested to learn more about this kind of work, there’s a great tutorial on some very basic 3D compositing at VideoCopilot.net.

This is some kind of New Year resolution for Canon – that is, if all these rumors come to light by the end of the year.

In addition to the 5D Mark III, rumors are swirling that the infamous Canon 3D is a live project.  No spec details other than to suggest that it is a “photographer’s camera.”  What that means, I dunno.  The simplest of guesses has me leaning toward no/minor video functionality, which would go hand-in-hand with earlier rumors of the 5D Mark III as a very video-centric camera.

Hmm? A 5D line as the video-focused line and a 3D line as the stills-focused line?  The 3D name would tend to lead to less confusion if the camera didn’t have video capture at all… END_OF_DOCUMENT_TOKEN_TO_BE_REPLACED

The objects in the bottom row of images have been placed in the original photos after the fact.  What’s so impressive though, is that lighting and color characteristics of the objects and scenes interact with each other.  That is, the objects appear to be lit by the existing lighting of the scene and, at the same time, cast new shadows in the scene.

Check out the video below for a more in-depth look. END_OF_DOCUMENT_TOKEN_TO_BE_REPLACED 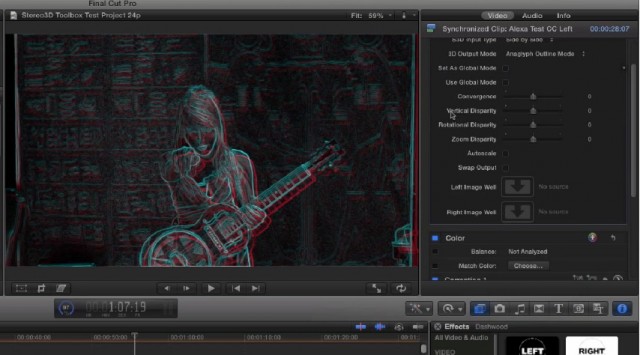 Stereo3D Toolbox LE v3.0 has been updated to work with Final Cut Pro X for your 3D editing needs.  The effects plugin offers a number of powerful features, including the ability to adjust convergence points and auto-crop based on those adjustments. END_OF_DOCUMENT_TOKEN_TO_BE_REPLACED 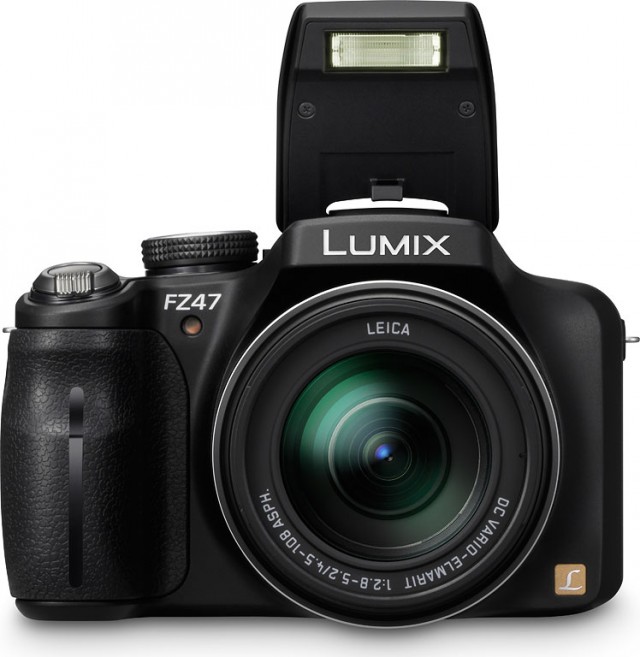 In the above video, we see a demonstration of a printer that’s capable of producing 3 dimensional objects – complete with moving parts. END_OF_DOCUMENT_TOKEN_TO_BE_REPLACED