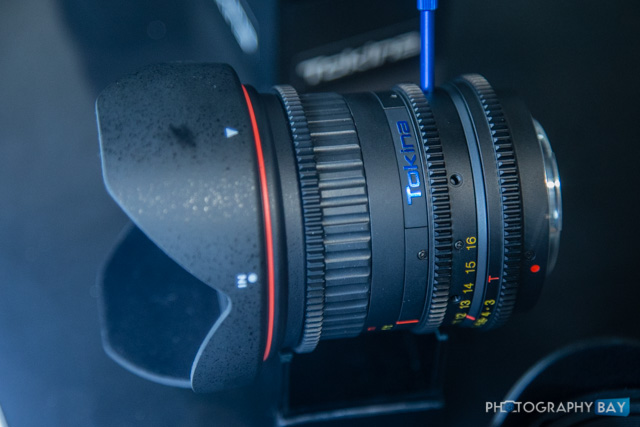 B&H has the new Tokina ATX 11-16mm T3.0 cine lens in stock and shipping for Canon EF mounts. This lens covers an APS-C sensor and features standard gearing for focus, aperture and zoom rings. Check it out here at B&H Photo. 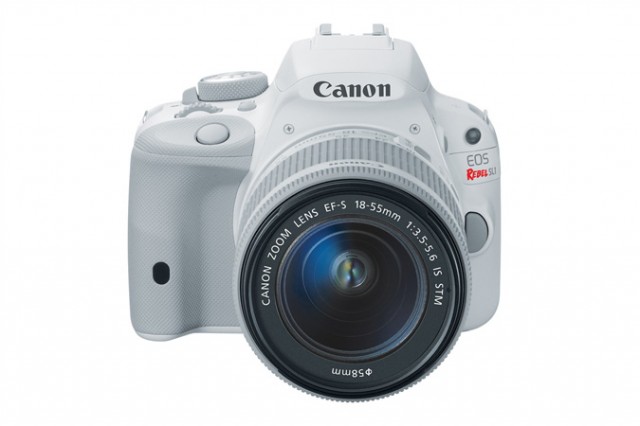 Last month, we saw the white Canon EOS 100D kit released in the UK. Now, Canon has seen fit to release the US counterpart, the Rebel SL1, in an all white kit as well. END_OF_DOCUMENT_TOKEN_TO_BE_REPLACED 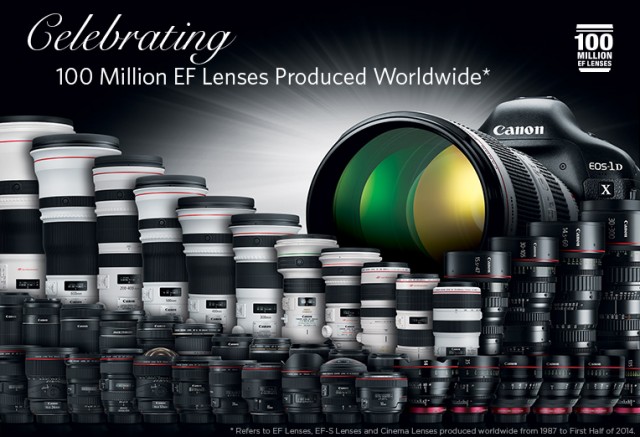 This comes less than a year after Canon announced production totals of 90 million EF lenses in May 2013. The company has been producing lenses at a pace of a little more than 10 million lenses per year since 2008. END_OF_DOCUMENT_TOKEN_TO_BE_REPLACED 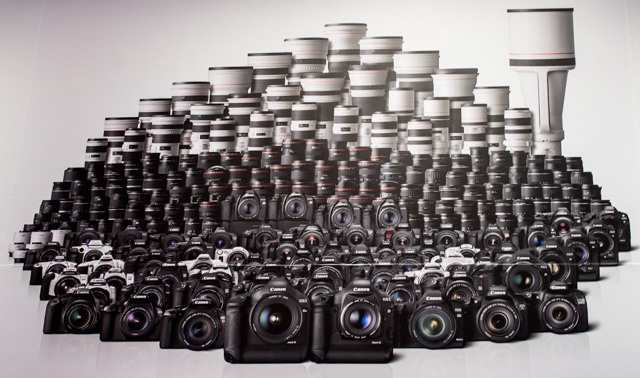 You can read the full press release from Canon below. END_OF_DOCUMENT_TOKEN_TO_BE_REPLACED 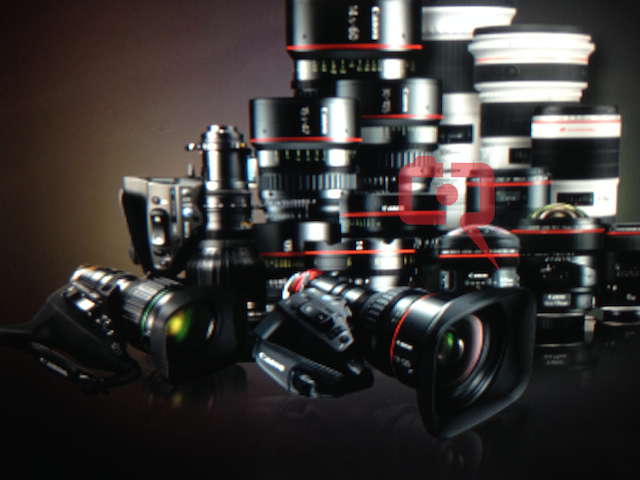 NAB is just over a week away and there have been no reliable rumors or leaks of new cameras from Canon yet. It’s looking like we won’t see a new Canon EOS Cinema camera at NAB 2014. However, a new screenshot has surfaced showing off what appears to be a new lens for the Canon EOS Cinema line – this one with a servo zoom ring. END_OF_DOCUMENT_TOKEN_TO_BE_REPLACED 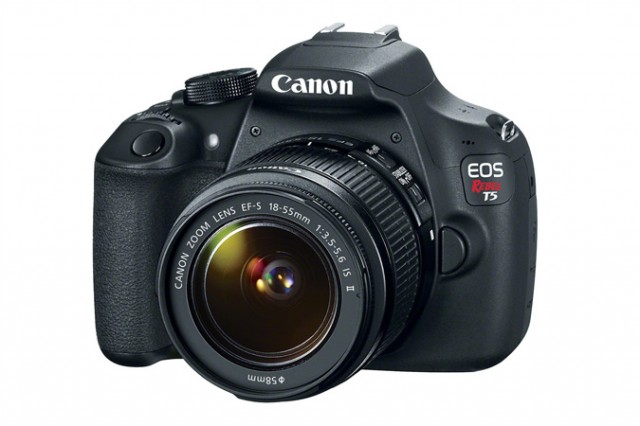 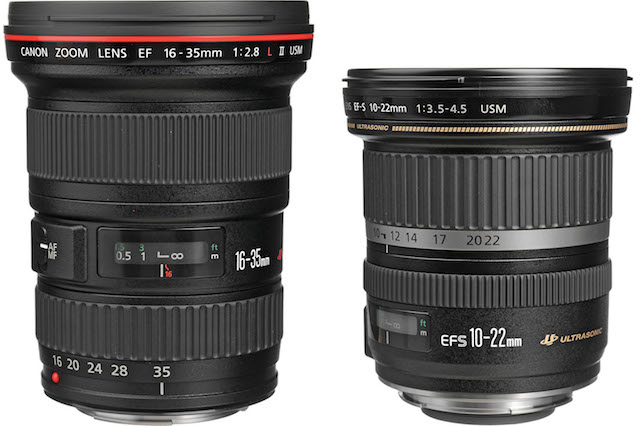 This is a question that comes up quite often, so I am providing a brief explanation to answer it for those users new to the Canon DSLR system. END_OF_DOCUMENT_TOKEN_TO_BE_REPLACED 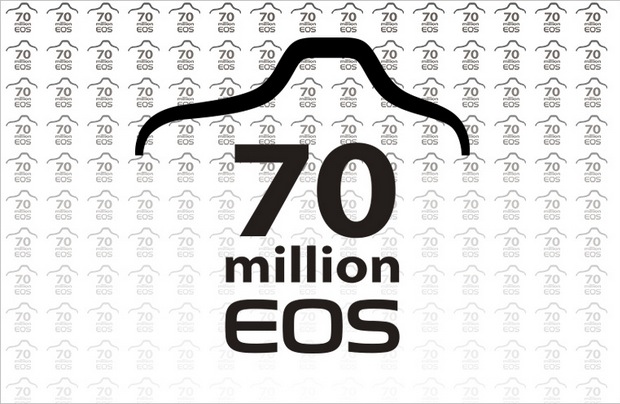 The ratio of cameras to lenses is something I’m sure Canon wishes it could improve upon. END_OF_DOCUMENT_TOKEN_TO_BE_REPLACED 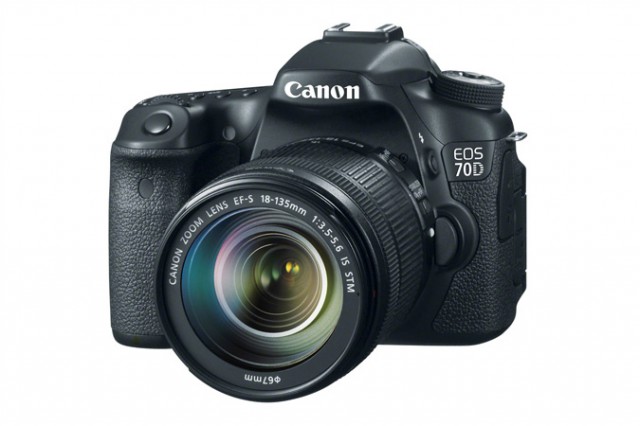 The Canon 70D follows a long line of mid-range prosumer DSLRs that has been a decade in the making. The Canon xxD started way back in February 2003 when the 10D was introduced as a replacement for the D60. Canon has gradually updated these cameras over the years – with some years seeing larger jumps than others.

In 2010, the Canon 60D introduced HD video capture into the line and the 70D certainly steps up that game even further. At the same time, the 70D takes the still image capacity of the line a serious step further as well. END_OF_DOCUMENT_TOKEN_TO_BE_REPLACED 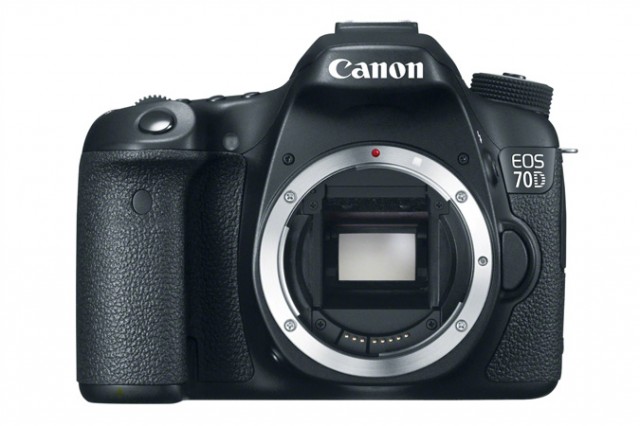 Canon has issued updates for several software programs. Update info for the respective applications from Canon is noted below. END_OF_DOCUMENT_TOKEN_TO_BE_REPLACED