Adobe has updated Lightroom 2 to version 2.6.1 and is specifically directed to Leica M9 users.

The Adobe® Photoshop® Lightroom® 2.6.1 update includes one important correction that is only relevant for Leica M9 users. This release of Lightroom fixes a bug that caused Lightroom 2.6 to crash when processing certain M9 images. The bug was introduced in the final version of Lightroom 2.6 in the course of making image quality improvements to Leica M9 processing based on customer feedback. There is no need to update to 2.6.1 if you aren’t a Leica M9 user. – Adobe.com

DxO has updated DxO Optics Pro to version 6.1.2 for Windows.  The updated software adds support for the following cameras:

DxO Optics Pro 6.1.2 also adds 81 new modules for a number of cameras.  Get the complete details at DxO.com.

Nikon has updated Capture NX2 to version 2.2.4 for Mac, which adds support for Mac OS X version 10.6.2, along with other bug fixes.

Compatibility with Mac OS X version 10.6.2 has been added.

Specifications have been modified so that when 25 Photos on Page, or a higher number of photos per page, is selected for Select Layout in the Print layout dialog, the Use Thumbnail Data (Draft Use Only) box is automatically checked.

This resolves an issue that prevented printing when 25 Photos on Page, or a higher number of photos per page, was selected for Select Layout.

Capture NX 2 would quit unexpectedly when certain settings files were applied with the Apply Settings box checked in the Watched Folder panel of the Batch Process dialog. This issue has been resolved.

An issue that caused Capture NX 2 to freeze when switching images after the Color Picker had been opened has been resolved. 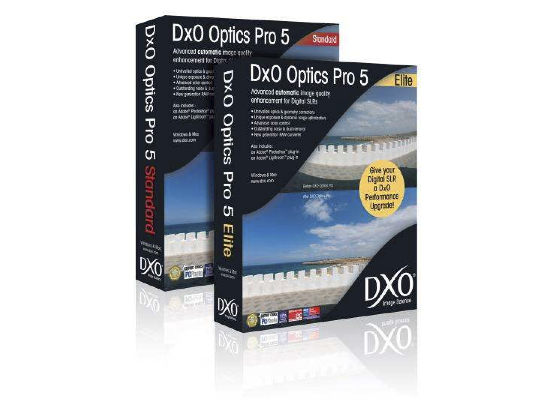 DxO Labs has updated DxO Optics Pro to version 5.3.7 for the Mac.  The update adds support for the Canon S90 and adds stability for Snow Leopard users and other improvements.  You can find out more on the DxO Labs website.

HDRsoft has released a more affordable version of its popular Photomatix software.  The new version is called “Photomatix Light.”

Photomatix Light 1.0 is available for $39 via instant download from HDRsoft.com. Photomatix Pro will run you $99. If you’re an event, wedding or concert photographer you know the pains of shooting in low light all too well. Some of the main problems are focusing, white balance issues, high ISO noise, and ensuring that you capture the correct motion. All of this can be pretty tricky, especially if you’re trying to get a variety of angles to ensure that your shots don’t all look the same. Here are some tips for shooting and how to save your work in post process.

END_OF_DOCUMENT_TOKEN_TO_BE_REPLACED

Adobe has released final versions of Camera Raw 5.6 and Lightroom 2.6.  Both are available for download here.

DxO has added support for the Canon PowerShot S90 compact camera in the latest version of DxO Optics Pro 6.

For more details, see the press release below. END_OF_DOCUMENT_TOKEN_TO_BE_REPLACED